Bryan Ong has been collecting memorabilia since he was a child 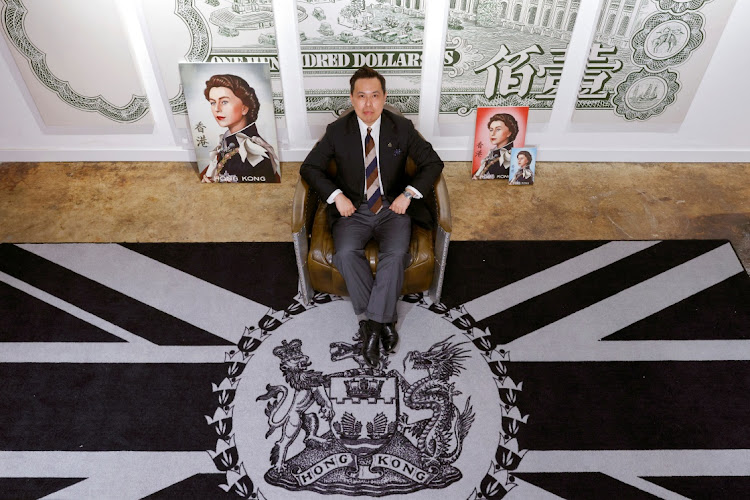 Hong Kong — Bryan Ong has made it his mission to preserve items that tell the story of Hong Kong’s British colonial past even as Beijing increasingly shapes life in the city that is firmly back in the fold of the mainland.

Ong, 42, has been collecting colonial memorabilia since he was a child and in 2021 opened The Museum Victoria City to put his treasures on display, detached from growing acrimony between China and Britain, fuelled in part by the colonial legacy.

Ong’s grandmother gave him a medal of a Hong Kong-based British Gurkha soldier as a gift when he was a child, inspiring his fascination with the city’s history.

A partially burnt British flag recovered from a War World 2 battle in Hong Kong, when Japanese forces captured the city, is among the museum’s most precious items.

Hong Kong’s colonial era ended on July 1 1997 after 156 years, marking for China the return of an integral part of its territory separated from the motherland for too long by the designs of colonialists.

After prodemocracy protests in 2019, China moved to crack down on dissent and assert its authority over the city in ways that Britain has said contravened its handover agreement that runs until 2047, drawing angry rebukes from Beijing.

China imposed a national security law on the city in 2020 followed by reforms to remove anyone seen as disloyal from public posts. Education, the media and other sectors have been increasingly under pressure to show patriotism and support for China’s leadership.

Ong said he is not worried about the fast-changing political environment. “I am a Hong Kong lad. Not British,” Ong said, adding he does not think his museum will irk the authorities.

“We will try our very best to preserve the good oldies of Hong Kong,” Ong said. “Keep calm and carry on.”

Package of $1.1bn to shield lower-income households from surging costs of living
News
1 week ago

Singapore, South Korea and the Philippines are candidates for the biggest hikes
News
1 week ago

As temperatures climb, demand for power rises as homes and businesses crank up air-conditioning
World
1 week ago
Next Article