The curbs by the world’s biggest sugar producer could could boost benchmark white sugar prices, which are already trading near five-year highs 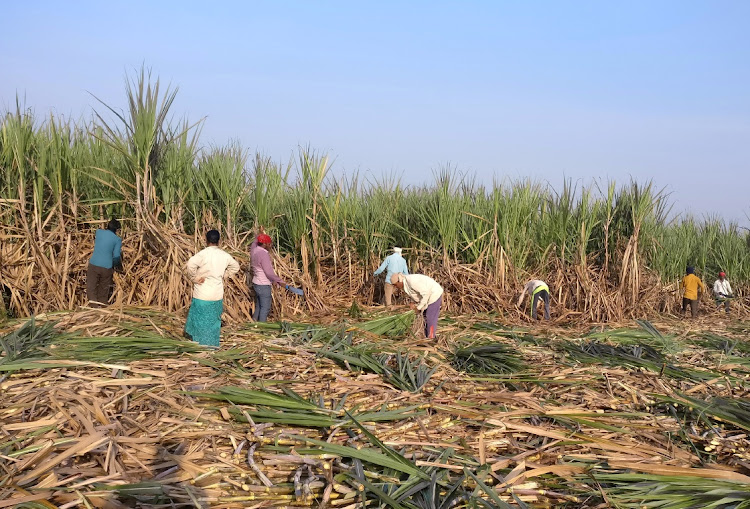 Mumbai — India is likely to impose a ceiling on sugar exports for a second straight year starting this October, aiming to ensure ample domestic supplies and keep a lid on local prices, industry and government sources said on Friday.

India, the world’s biggest sugar producer, could cap exports of the sweetener at six-million to seven-million tonnes in the 2022/23 October-September season, about one-third less than the total to be shipped out in the current season, industry and government sources said. They asked not to be named as they were not authorised to speak to media.

A government spokesperson did not immediately respond to a request for comment.

Brazil’s sugar production is set to rebound during the current season, but with restricted exports from India, traders do not expect prices to come down and they instead could go higher.

"There is a need to regulate exports to avoid any kind of panic in the market," said a senior government official with knowledge of the matter.

While the sources expected next season’s export cap to be set between six-million and seven-million tonnes, the exact quantity will be fixed near the start of the 2022/23 season, they said.

The government will look at the performance of the monsoon before fixing the quota, they added.

Monsoon rains in sugarcane growing areas of the western India state of Maharashtra, the biggest producer in the country, were 60% below average since the start of the rainy season on June 1, according to weather office data.

New Delhi on May 24 imposed restrictions on sugar exports for the first time in six years with a cap for this season of 10-million tonnes.

Record exports in the current season could bring down inventories to 6.5-million tonnes on October 1, when the next 2022/23 season starts, versus 8.2-million tonnes a year earlier, industry and government estimates show.

Aditya Jhunjhunwala, president of the Indian Sugar Mills Association (ISMA), a producers’ body, has requested that the government allow mills to export eight-million tonnes of sugar next year, as output could exceed this year’s record 36-million tonnes, according to a letter seen by Reuters. The association did not immediately respond to a request for comment.

The letter also urged the government for an early decision on next year’s export quota to help mills cash in on firm global prices.

Survey finds 76% of 4,507 young Africans across 15 countries named China as a foreign power with a positive influence on their lives versus 72% for ...
News
2 weeks ago

An explosion of child deaths is about to happen in the Horn of Africa, says ...

An explosion of child deaths is about to happen in the Horn of Africa, says ...