Villagers are paid two rupees ($0.03) for every 1kg of dung they collect, which is then processed into products such as organic compost and fuel for fires 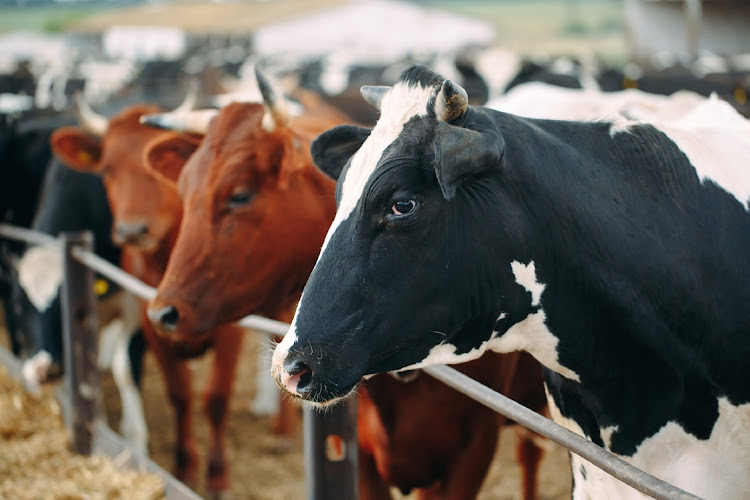 Raipur — One of India’s biggest coal mining hubs, also home to dense forests and a large indigenous population, will soon start using piles of cow dung to power rural industries and homes in line with global efforts to phase down fossil fuels.

Bhupesh Baghel, chief minister of the eastern state of Chhattisgarh, told the Thomson Reuters Foundation that the government plans to teach local women to produce and sell clean energy, as the mineral-rich state looks to transition away from coal.

“Globally there is a shift towards green energy,” Baghel said, adding that coal remained key to meeting the energy needs of his state, but the goal was to find alternative sources.

“In deciding to move away slowly [from coal], we have kept the future of our people in mind, particularly the indigenous population. We want to create a framework to protect them, our forests and biodiversity,” he said in an interview.

India is the world’s second-biggest importer, consumer and producer of coal, and has its fourth largest reserves, with a large share of them in Chhattisgarh.

In keeping with that, and to improve the lives of the more than 40% of Chhattisgarh residents living below the poverty line, Baghel’s government put in place a circular economy plan in 2020.

It aims to generate more jobs, boost incomes and create a sustainable rural economy by setting up industrial parks and helping women's groups to produce and sell natural products. In February, energy from cow dung was added to the list.

Under Baghel's flagship programme, villagers are paid two rupees ($0.03) for every kilogram of dung they collect, which is then processed into products such as organic compost, fuel for fires and herbal colours used in local festivals.

“It [is] about many things — from reducing stray cattle on the streets to livelihoods and going green,” Baghel said, during a break in proceedings at the legislative assembly in Raipur, the state capital.

“We have set up 8,000 gouthans [community spaces] in villages, where cow dung is collected and processed into products — and the next thing will be generating power.”

While India pushes to expand coal mining to meet its energy needs, at least until 2024, Baghel — who took office in late 2018 — has resisted pressure to open new mines in the Hasdeo Arand region, one of central India's largest intact forests.

He admits coal dependency will not end overnight, but the 61-year-old feels the need for a master-plan for the future.

The state has signed an agreement with the Bhabha Atomic Research Centre to install 500 biogas plants in the gouthan spaces, with each producing enough power to light up more than 2,500 homes every day.

Depending on how much cow dung is collected, the plants will either be permanent or small mobile units.

“We will literally generate [power] at their doorstep,” said Baghel.

While the state is awaiting approval for proposed solar power projects, Baghel said energy from cow dung would be produced round-the-clock, with women being trained to run and maintain the digesters that make biogas from the animal waste.

The gas will be used for cooking and also to produce electricity, distributed through a micro-grid to the local area.

The power will be supplied to rural industries and households, and used for street lighting, with any surplus fed into the state electricity grid.

Decentralising the generation and distribution of power will enable easy access for everyone, including indigenous people who normally struggle to get electricity, while at the same time creating green jobs and improving lives, Baghel added.

“Cash from cow dung is the goal,” he said.

Drawing on sacred Hindu scriptures and his childhood memories of growing up in a village, Baghel said “self-reliance” and “giving back to nature” were central to his plan.

G V Ramanjaneyulu, executive director of the Centre for Sustainable Agriculture, said the approach would both extend energy access to all and deal with agricultural waste.

“Decentralised energy is always a good idea,” he said, adding that using dung as a source “is both practical and profitable”.

In line with the Indian government's first plan for a fair shift away from coal in areas where mines have been shut, Baghel's administration also wants to help workers acquire new skills so they can run eco-tourism or fish-farming businesses.

“We are showing people how profitable alternate jobs can be. We give them incentives and they are adapting. Changes will follow,” said Baghel.