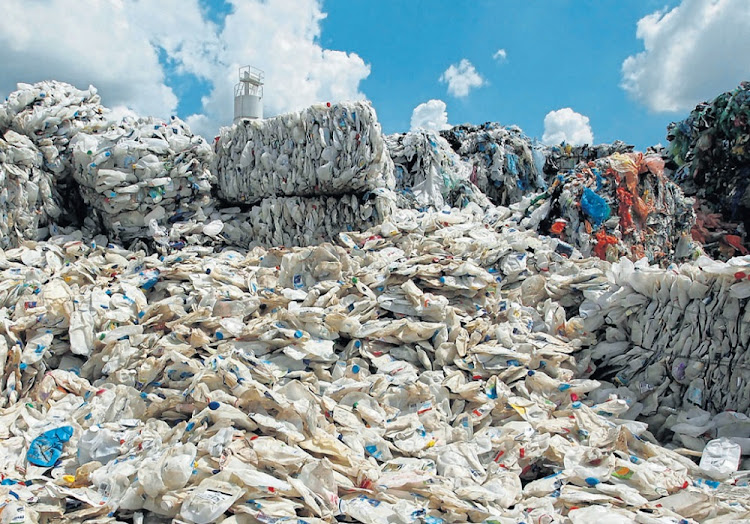 Singapore — Australia will allow plastic trash to be shipped overseas and burnt as fuel under a law introduced last year that banned the export of some plastic waste, the environment minister’s office said, prompting accusations from critics of hypocrisy.

Australia was praised for passing a landmark waste export ban in response to a public backlash against rich countries sending trash to poor countries where it often ends up being dumped, burnt or leaking into the ocean.

But days after the Recycling and Waste Reduction Act came into effect on July 1 last year, Australia granted a licence to its largest waste-to-energy facility to export plastic waste in the form of a fuel, a spokesperson for minister for the environment Sussan Ley confirmed in response to Reuters' questions.

The licence granted to Cleanaway Waste Management and ResourceCo, which has not previously been reported, is the first confirmation that Australia will ship plastic trash under the classification of processed engineered fuel (PEF).

Waste-derived fuels such as PEF — a shredded and compressed mix of trash like plastic, wood and metal — are used as a cheap alternative to coal by cement companies and incinerators, which promote its use as a way of reducing fossil fuel consumption.

Environmental groups said Australia has misled the public and ensured its waste will continue to pollute developing countries, especially in Southeast Asia which has become the main destination for the rich world's waste.

“Now we see this was disingenuous and a cynical political announcement as they are rebranding plastic waste exports as fuel.”

Ley's spokesperson said the law states that processed plastic can be exported, adding that only “a small number” of export licences have been issued.

The spokesperson said there is no available data on how much plastic has been exported as fuel since the ban was introduced or information about where it was sent.

Australia's new law bans the export of mixed plastic waste, which could include a hard-to-recycle jumble of items like bags, polystyrene cups and bubble wrap.

It permits the shipment of plastic waste that has been separated, like bales of drinks bottles that can be sent to recyclers overseas, as well as “processed” waste fuels.

Australia provided $30m in loans to ResourceCo and Cleanaway for a plant to be built in New South Wales that will process 250,000 tonnes of waste a year into fuel for a nearby cement factory and exports to Asia, Ley's spokesperson confirmed.

With only 10% of global plastic waste recycled, burning plastic as a fuel is becoming increasingly popular as a way to get rid of soaring volumes of single-use plastic trash.

Plastic production, a key growth area for the petrochemicals industry, is due to double over the next 20 years.

Big oil companies that make plastic and major brands that use single-use packaging are investing in plastic-to-fuel projects in poor countries like Indonesia, Reuters revealed in a series of investigations last year.

UN members are holding a summit in Nairobi this week to agree on terms for the first-yet plastic pollution treaty, including the role of waste-to-fuel processes.

Ley said this month that she wants to use the summit to urge other countries to “follow Australia's lead” on waste export bans so plastic is “not shipped offshore where it becomes another country's problem”, according to local media.

But environmentalists in Southeast Asia said Australia's rebranding of plastic waste as a fuel raised fears that rich countries would agree to a deal to continue exporting pollution to the developing world.

“Countries in Southeast Asia continue to be the dumping ground of wastes and discards for the developed and industrialised world,” said Aileen Lucero, national co-ordinator for EcoWaste Coalition in the Philippines.

“This not only worsens environmental and health risks but also amplifies the waste crisis facing countries like the Philippines.”

CATHY SMITH: Tech can be used for good — if we choose

Bad use of technology has given it a negative image. This can be changed into a more positive story, writes Cathy Smith
Opinion
5 months ago
Next Article