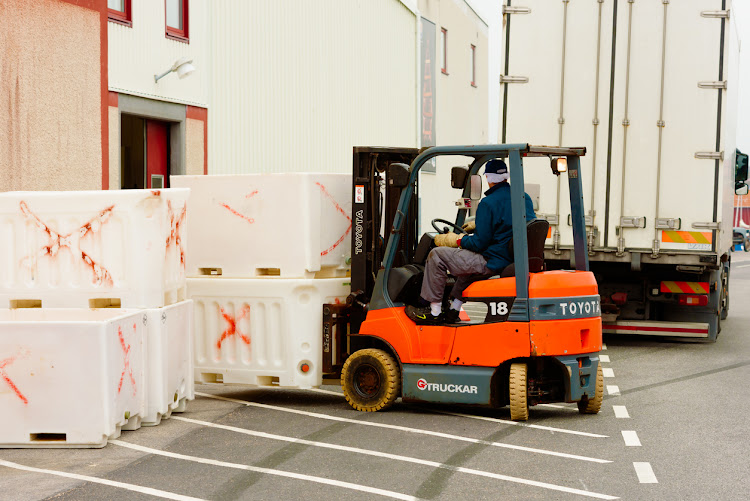 Sydney — Australia has ruled out letting teenagers as young as 16 operates forklift trucks to tackle a shortage of workers in coronavirus-hit supply chains, as the country scrambles to distribute millions of home-testing kits needed to keep businesses functioning.

A surge in coronavirus cases in recent weeks has led to hundreds of thousands of workers falling ill or isolating, leading states to quickly lower the isolation requirement to seven days.

Prime Minister Scott Morrison had proposed lowering the minimum age of forklift drivers from 18 to 16 to deal with a shortage of workers hobbling the economy. Earlier this week he scrapped visa fees for foreign backpackers and students wanting to work and study in Australia.

But most states consider forklift operation to be high-risk work which requires a licence available only to people aged 18. After a meeting with state premiers on Thursday, Morrison said his proposal was a non-starter.

“We had a good discussion today and it is not something that we believe, collectively, we should be pursuing at this time,” Morrison told a media conference.

The national cabinet did agree to consider recognising New Zealand licences for truck drivers to hale manage a shortage in that sector.

The problem has been worsened by a shortage of rapid antigen tests (RATs), limiting the ability of workers to test themselves, which has become a big issue for voters in an election expected by May.

Responding to criticism that the government had been slow to secure RATs, Morrison had on Wednesday promised to procure up to 52-million kits this month and urged state leaders to drop requirements for workers in most industries to take daily tests.

He was upstaged on Thursday by Victoria premier Dan Andrews, who announced the state had ordered 166-million test kits, on top of 44 million already on the way.

The government is still having to defend its slow start in 2021 to procuring vaccines, blaming a worldwide shortage of shots and the need for the drugs to be properly approved.

The country on Thursday reached the grim milestone of 2-million cases since the start of the pandemic, though deaths have been low by international standards at just over 2,900.

The three most populous states of New South Wales, Victoria and Queensland on Thursday reported 69,600 new coronavirus cases and more than 4,800 patients in hospital.

New South Wales at least reported the first drop in hospital admissions since mid-December, a possible sign the Omicron wave could be peaking in the state.