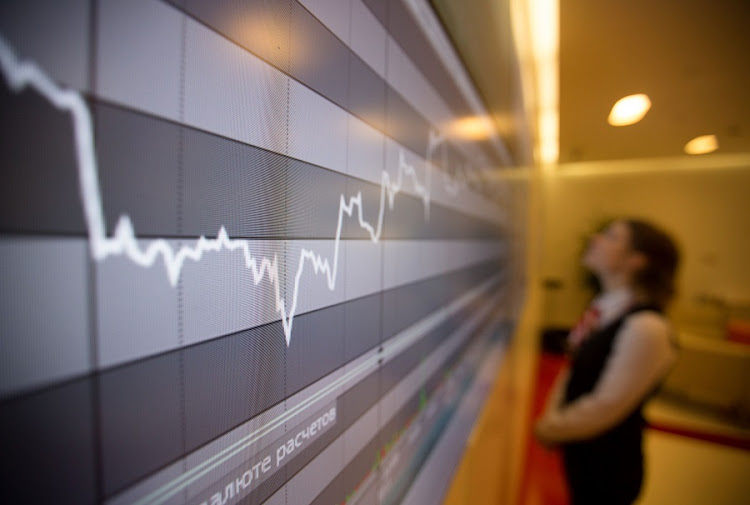 An employee looks at a financial information screen at the Moscow Exchange in Moscow, Russia. File photo: Picture: BLOOMBERG/ANDREY RUDAKOV

Moscow — The Russian rouble fell sharply on Thursday, giving up modest earlier gains, and government bonds fell to more than a three-year low amid growing geopolitical concerns about Moscow's stand-off with the West.

Russia said its talks with the West had so far failed to bridge fundamental differences over the Ukraine crisis and Moscow’s demands that Nato pull back from Central and Eastern Europe.

The rouble retains fundamental support from globally high commodity prices and central bank rate hikes at home. But it has been under pressure since October, as Western countries expressed concerns about Russia’s military build-up near Ukraine. Moscow has said it can move its army within its own territory as it deems necessary.

On Wednesday, Nato said it was willing to talk to Russia about arms control and missile deployments to avert the risk of war in Europe, but Moscow said the situation was “very dangerous” and the way forward was unclear.

The Russian finance ministry also added to the pressure on the rouble by increasing state purchases of foreign currency for the state coffers in the month ahead.

The finance ministry’s increased foreign exchange purchases will limit the room for the rouble recovery, and the Russian currency is expected to firm to 74 against the dollar by the end of the month, Sinara Investment Bank said in a note.

Russian stock indices fell, shrugging off a recovery in Brent crude oil, a global benchmark for Russia’s main export, to $84.72 a barrel. The dollar-denominated RTS index dropped 3% to 1,563.7 points. The rouble-based MOEX Russia Index was 2.1% lower at 3,750.7 points.

Secretary-general Jens Stoltenberg willing to discuss confidence measures but will not compromise on the right of countries to determine their own ...
World
6 months ago 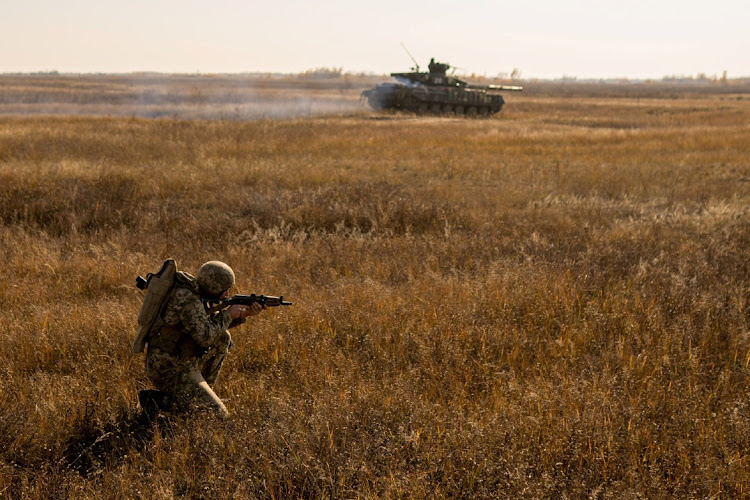 Ukrainian military drills near the border with Russian-annexed Crimea. Picture: REUTERS/ARMED FORCES OF UKRAINE
Next Article