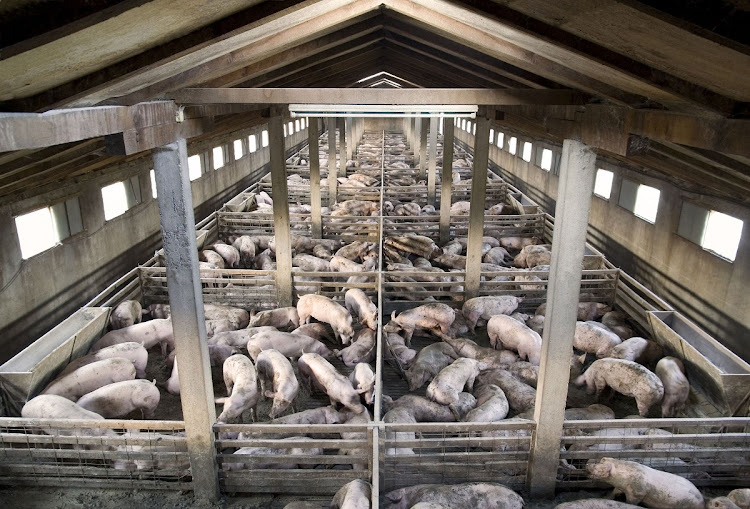 Bangkok — Thai authorities said on Tuesday African swine fever had been detected in a surface swab sample collected at a slaughterhouse in Nakhon Pathom province, marking the country’s first official confirmation of the disease.

Authorities launched a probe at the weekend, after growing speculation in recent weeks that the disease was already decimating Thai pig herds and amid accusations of a cover up.

One sample had tested positive for African swine fever out of 309 collected, including blood samples from pigs at 10 farms and surface swabs at two slaughterhouses in swine-raising provinces, said Sorravis Thaneto, director-general of the department of livestock development

“We found one sample that tested positive for African swine fever,” Sorravis told a news conference on Tuesday, where he vowed to trace the source of the disease.

The confirmation came after Thai authorities had for years denied a local outbreak of the fatal disease that has swept through Europe and Asia in recent years and killed hundreds of millions of pigs.

It also came days after Kasetsart University said its laboratory had found the disease in a dead pet pig in December, the first such report in Thailand.

Authorities will declare a disease outbreak zone within a 5km radius of where the sample was found, limit pig movements, consider culling animals suspected of being infected, and pay compensations to affected farms, Sorravis said.

Thailand would also notify the World Organisation for Animal Health (OIE) of the official discovery of the disease, he said.

On Tuesday, the cabinet approved 574-million baht ($17.15m) in compensation to smallholder farms in 56 provinces where pigs had been culled in 2021 to prevent African swine fever and other viral pig diseases.

Nearly 5,000 farmers are yet to be compensated for the more than 159,000 pigs culled between March and October 2021, a government spokesperson said.