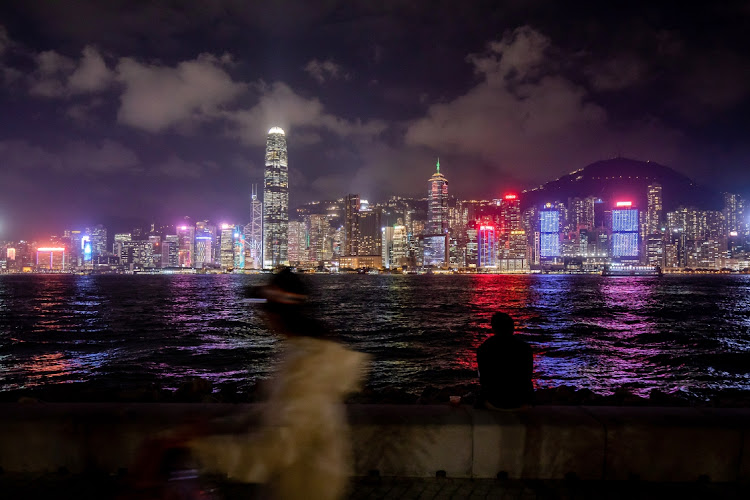 A pedestrian walks along a promenade in front of the city's skyline in Hong Kong, China, on Tuesday December 7 2021. Picture: BLOOMBERG/PAUL YEUNG

A Hong Kong government proposal to change the legal aid system could violate the constitutionally guaranteed right of people to choose legal representation in the event that they cannot afford a lawyer, according to the city’s Bar Association.

In October, the government proposed changes that would see defendants no longer able to choose a lawyer unless under “exceptional circumstances”, in addition to other amendments.

Representing more than 1,500 barristers, the association said in a submission on Tuesday that the proposed changes may constitute a violation of Article 35 of the Basic Law, the city’s mini-constitution, as well as Articles 10 and 11 of the Hong Kong Bill of Rights.

The director of legal aid and the Hong Kong government didn’t immediately respond to a request for comment.

Activists, business groups and diplomats are closely monitoring developments, fearing sweeping changes to Hong Kong’s legal-aid traditions could further threaten the rule of law that is seen as the bedrock underpinning the Asian financial hub.

Scores of pro-democracy activists arrested during protests in 2019, and since Beijing imposed a sweeping national security law on the former British colony last year, have sought legal aid.

“Reform and making more qualified lawyers available on the legal aid panel must not come at the expense of the right for people to choose their own lawyers,” the association said.

While it supports “the idea of legal aid reform and enlarging the pool of qualified lawyers in principle”, it does not see “any justification” for the aid recipient only being allowed to choose a lawyer under exceptional circumstances, it said.

The submission appears to back the private views of some prominent human rights lawyers who say the changes could effectively end Hong Kong’s strong tradition of legal activism.

For decades, ordinary people have been able to legally challenge government decisions with the help of specialist lawyers hired under legal aid.

“It is going to kill my practice,” said a veteran human rights legal specialist. “It has never been lucrative but you could build a career. No longer if these changes go through.”

Article 35 stipulates that residents have the right to a “choice of lawyers”, while articles 10 and 11 guarantee that an individual is entitled to a “fair and public hearing” and is given sufficient time to “choose and contact a lawyer”.

The government said the changes were aimed at enhancing the management of legal aid applications and enlarging the pool of qualified lawyers to take up legal aid cases, among other reasons.

With Omicron’s sheer number of changes, Moyo initially thought this would be a weak Covid-19 virus
News
1 month ago

Nearly 1,000 have left the city in the past school year amid tightening control by Beijing
News
1 month ago
Next Article