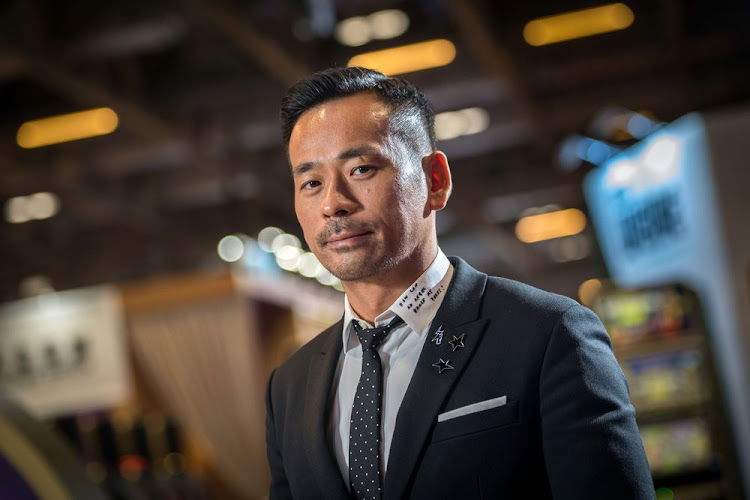 The arrest of Macau’s “junket mogul” is expected to shrink business in the world’s largest gambling hub.

Authorities in China have underlined their intention to crack down on what they see as a dangerous outflow of funds from the mainland.

Alvin Chau, CEO of gambling group Suncity Group Holdings, is the founder of the biggest of Macau’s junket operators, outfits that bring in high rollers to play at casinos.

Macau authorities arrested him on Sunday for alleged links to cross-border gambling. A warrant for his arrest was also issued in China.

Analysts say his arrest heralds an era of zero tolerance of promotion of gambling in China, where all forms of gambling are illegal. It has also dealt a blow to the junket industry that will further erode Macau’s reliance on high rollers and accelerate a shift to the mass market.

The crackdown on Suncity has direct implications for casino marketing staff, who promote Macau gambling to clients in mainland China.

“After this, now they know that arranging players to come to Macau, promoting gambling in China, even if it’s a phone call in China, could land them in hot soup,” said Ben Lee, founder of Macau gaming consultancy IGamiX.

Bloomberg News reported on Tuesday that Suncity Group would close all of its VIP gaming rooms in Macau casinos on December 1, and cease salary payments for at least a third of its Macau staff. Suncity did not respond to a Reuters request for comment.

Any closures would also harm Macau’s embattled economy, according to IGamiX's Lee.

“The loss of jobs in the thousands will be a huge deal for Macau,” he said.

Cross-border flows of money due to gambling have long irked the Chinese government. Macau authorities said their investigation has been going on for two years.

Carlos Lobo, a Macau-based gambling consultant, said the crackdown — which comes amid broad regulatory efforts by Beijing to rein in a range of sectors — had only been a matter of time after China ruled in July 2020 that cross-border fund flows due to gambling were a national security risk.

Chau’s junket operations account by some estimates for roughly a quarter of gaming revenues in the city known as the Las Vegas of Asia.

The damage to them spells further earnings drops for casino operators, already reeling since the start of the pandemic as China’s quarantine requirements have made it too costly for most mainland tourists to travel to Macau.

Macau logged $550m in gambling revenue in October, down 40% from a year earlier.

Share prices of Macau-listed units of US casino operators plunged in the past two days. MGM China slumped 15%, Wynn Macau 11% and Sands China 9%.

Macau authorities accused Chau and 10 others of using the former Portuguese colony as a base for an illegal “live web betting platform” in the Philippines that attracted mainland Chinese.

Authorities in the eastern Chinese city of Wenzhou have separately accused Chau of forming a junket agent network that helps citizens engage in offshore and cross-border gambling activities and setting up a company that helps gamblers make cross-border fund transfers.

Suncity Group said Chau, its CEO and chair, intended to resign, but its operations would not be affected in the event of it ceasing to have Chau’s support.

The group has a wide range of interests in gambling sector, but does not include Chau’s junket operations. Its stock plunged 48% on Tuesday to a record low after it was suspended from trade a day earlier, valuing it at $113m.

Suncity Group disputed media allegations that Tigre de Cristal was involved in cross-border gaming because it had solicited customers in mainland China.

Chau could not be reached for comment. The junket operator Suncity has not responded to requests by Reuters for comment. Reuters

War of words between SA and Botswana over court case

War of words between SA and Botswana over court case