However, researchers say people carrying the high-risk gene should respond normally to vaccines 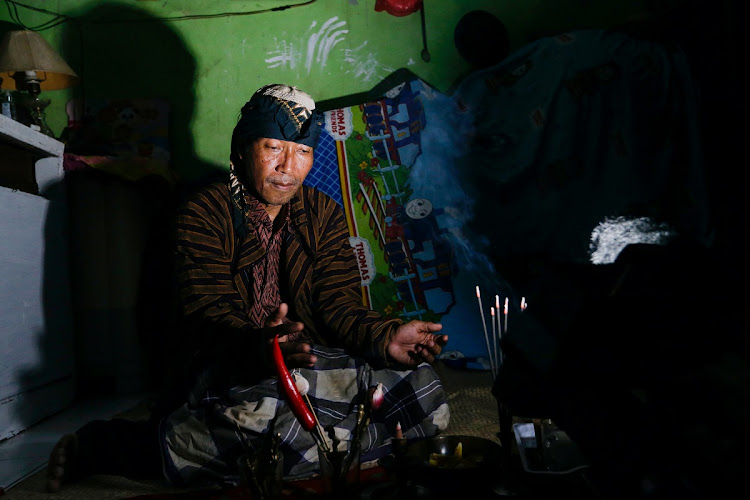 Bengaluru — British scientists have identified a gene that doubles the risk of dying from Covid-19, providing new insights into why some people are more susceptible to the disease than others, while opening up possibilities for targeted medicine.

About 60% of people with South Asian ancestry carry the high-risk gene, researchers at Oxford University said on Friday, adding the discovery partly explains the high number of deaths seen in some British communities, and the effect of Covid-19 in the Indian subcontinent.

The scientists found that the increased risk is not because of a difference in genetic coding of the proteins, but because of differences in the DNA that makes a kind of “switch” to turn a gene on.

That genetic signal is likely to affect cells in the lung, while a higher risk version of the identified gene, called LZTFL1, possibly prevents the cells lining airways and the lungs from responding to the virus properly.

However, the higher risk version gene does not affect the body's immune system that makes antibodies to fight off infections, researchers said, adding that those people carrying this version of the gene should respond normally to vaccines.

The findings were published in the Nature Genetics journal.

Pfizer is seeking US regulatory approval for its Covid-19 pill which, it says, reduces hospitalisations and deaths in high-risk patients by 89%.
World
3 weeks ago