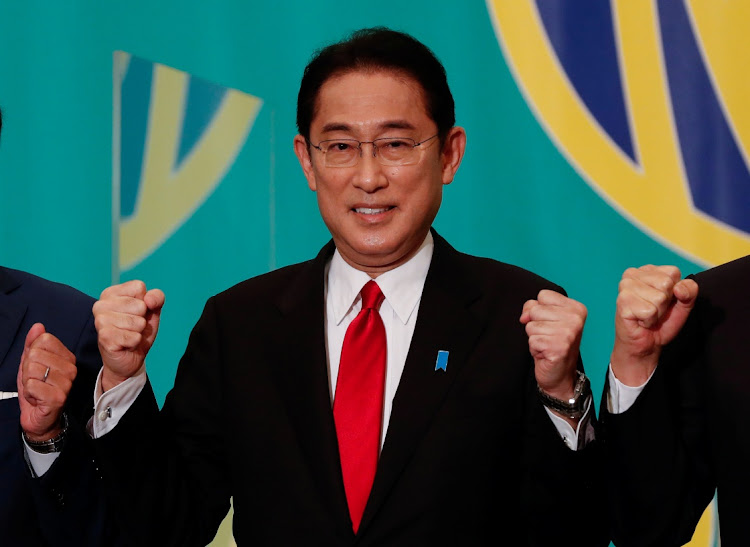 Japanese Prime Minister Fumio Kishida suffered a blow when his ruling Liberal Democratic Party (LDP) lost a special election on Sunday, a week ahead of a national vote that could determine how long he stays in office.

In a tightly contested race for an upper house seat in Shizuoka prefecture, west of Tokyo, Kishida’s party failed to win over voters with the premier’s pledges to raise incomes, narrow disparities in society and provide a huge stimulus package to help the Covid-19-battered economy.

The LDP won the other upper house seat up for grabs on Sunday that was in a traditional party stronghold in Yamaguchi prefecture.

While polling shows the LDP’s coalition should be able to maintain its majority in the powerful lower house, any major loss of seats in the October 31 vote may hobble Kishida’s young government and increase the chances of him joining a long list of short-serving premiers.

“It was a disappointing result in Shizuoka,” Kishida said on Monday morning. The premier, who took office about three weeks ago, added he will take the vote to heart. He vowed to work harder in the final days ahead of the general election for the powerful lower house of parliament.

Six days to go to the October 31 vote. While polling shows the LDP coalition will prevail, the key factor will be the margin of victory. A significant drop in seats would not bode well for Kishida with the ruling coalition facing an election next year in the upper house.

Before the 465-seat lower house was dissolved for the vote, the LDP held 276 seats and its junior coalition partner Komeito held 29. The main opposition Constitutional Democratic Party held 112 and is trying to build its numbers with pledges to raise the minimum wage and increase taxes on high-income earners.

Other opposition parties include the Japan Communist Party, which held 12 seats in the lower house, Ishin, a metro-based group with 11 seats and the Democratic Party of the People with 10. Independents held 10 seats and there were four vacancies.

Court action is about alleged patent infringement, seeking ¥20bn in damages from each
Companies
1 month ago

Japan's PM has unveiled a panel that's assigned the task of creating a virtuous cycle of growth and distribution, and creating a new post-Covid ...
World
1 month ago
Next Article