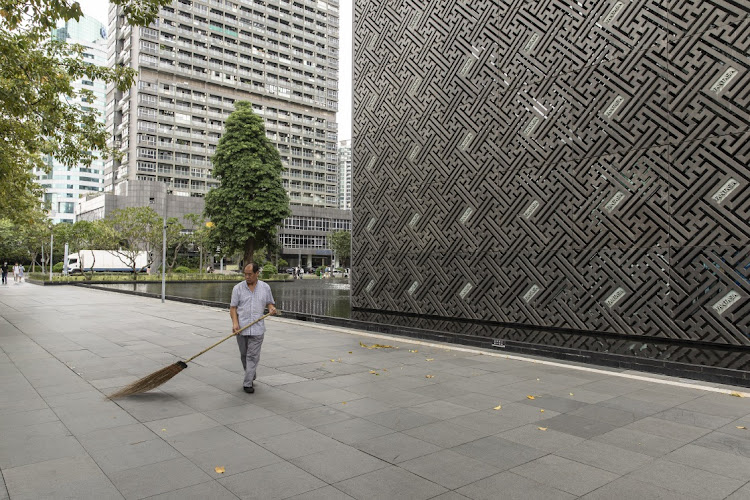 A street in the boomtown of Shenzhen in southern China. Picture: QILAI SHEN/BLOOMBERG

Beijing/Shanghai — China’s long-mooted — and long-resisted — property tax is set to gain new momentum as President Xi Jinping throws his support behind what experts say would be one of the most profound changes to the country’s real estate policies in a generation.

The idea of a levy on homeowners first surfaced in 2003 but has failed to take off due to concerns that it would damage property demand and sink prices, hurting household wealth and future real estate projects, and triggering a fiscal crisis for local governments addicted to land sales for income.

But the push by China’s most powerful leader since Mao Zedong to narrow disparities between ultrarich urbanites and the rural poor under the banner of “common prosperity” may provide the needed political will to push through a nationwide property tax, currently on the legislative agenda for 2021-2025.

Why a property tax?

A property tax may finally tame surging home prices. Average home prices have soared more than 2,000% since the privatisation of the housing market in the 1990s in a fast urbanising China, and in recent years, creating an affordability crisis especially among millennials.

Will the tax be levies nationwide?

In pilot programmes rolled out in 2011, the megacities of Shanghai and Chongqing have taxed homeowners, albeit just those possessing higher-end housing and second homes, at rates from 0.4% to 1.2%. But the pilots have not widened to more cities.

Richer regions are expected to implement property taxes first, with experts in recent weeks identifying the wealthy province of Zhejiang as one such candidate, as well as the southern boomtown of Shenzhen and the island province of Hainan.

What about the tax rate?

A 0.7% rate is plausible, though in practice, China is likely to take a tiered approach with differentiated rates depending on the city, said Julian Evans-Pritchard, senior China economist at Capital Economics.

“In the US, some wealthy counties have effective property tax rates in excess of 2%-3%, while in others it is much lower. But the average effective rate across the US is 1.1%. So it should be feasible to reach 0.7% in urban China,” he said.

A 0.7% rate would have generated 1.8-trillion yuan ($281bn) of tax revenue in 2020 and exceeded the net land sales of local governments last year, he added.

That hypothetical revenue would be equal to the size of Finland’s GDP.

How could local governments be affected?

A property tax will give local authorities a new source of income that they can reinvest in public services and infrastructure investment. It may generate fiscal revenue equal to 70%-80% of land sales revenues, said Lu Wenxi, chief analyst at property agency Centaline. If sustained, it can help local governments slowly cut their reliance on land sales.

But local governments may not necessarily be the ones getting this new revenue, reducing their incentive to collect such taxes, said Rocky Fan, economist at Sealand Securities.

If local governments make use of the funds locally, that would go against the idea of “common prosperity”, which requires a centralised redistribution mechanism, he said.

A property tax will increase investors’ holding costs of real estate assets. That would channel some housing stocks into the market from homeowners, increasing supply.

As such, developers will face a slowdown in the inventory digestion rate and cash collection, further pressuring their cash flow and stressing their liquidity, said a mid-size developer based in eastern China.

Will China’s capital markets be affected?

Real estate accounts for nearly 60% of urban household assets, compared with 20.4% allocated to financial assets including stocks and bonds, according to China’s central bank. In contrast, US households hold more than 40% of their wealth in financial assets.

“[With a property tax] people won’t be hoarding properties. Instead, they will allocate their money elsewhere, in capital markets, benefiting companies,” Fan said.

But while the levy would diffuse financial risks in China’s bloated property market in the long term, careful implementation is needed to blunt the short-term effect, he warned.

“You need to give the market time to digest, and respond to the policy. A stampede would trigger a property price crash, endangering financial health.”

More than 90 developers saw a decline in sales from a year ago, real estate group says
Companies
8 months ago
Next Article