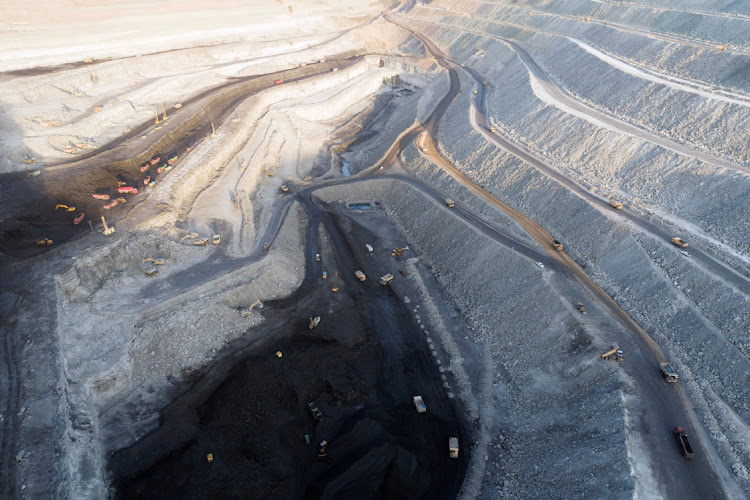 China’s top economic planner is studying intervening in the coal market as the government tries to rein in a surge in prices threatening energy security and economic growth.

China thermal coal futures fell by the limit in overnight trading, ending a surge that’s seen the fuel more than double since the beginning of September amid blackouts and power restrictions. The national development and reform commission (NDRC) said it is reviewing measures to intervene in prices and has “zero tolerance” for those spreading false information or collusion in the market.

“The current price increase has completely deviated from the fundamentals of supply and demand,” the agency said in a statement on its WeChat page. The NDRC will “study specific measures to intervene in coal prices and promote the return of coal prices to a reasonable range”.

The NDRC’s statement is the latest in a flurry of activity this week as officials seek to halt the rally in coal, which provides more than half the country’s energy. China has been stung by the global energy crisis, forced to cut power to large industrial users to ensure enough supplies for home heating through the winter.

City officials in Yulin, a coal mining hub in Shaanxi province, held a meeting on Tuesday afternoon to ask state-owned mines there to immediately lower prices by 100 yuan a tonne, with harsh measures being threatened for any companies that do not comply, industry publication China Coal Resource reported, without citing its sources.

Qinhuangdao, a key coal port, has reached an agreement with coal miners, power plants and railway operators to cap prices of some supplies at no more than 1,800 yuan a tonne, the Economic Daily reported, citing the country’s top economic planner.

The most-active thermal coal contract on the Zhengzhou Commodity Exchange fell as much as 4.4% in overnight trading after closing at a record 1,835.6 yuan ($287) a tonne on Tuesday.

GRACELIN BASKARAN: Commodities windfall must be channelled into climate mitigation

Green investments can be an important part of recovery packages, lead to job creation and help address climate change, a US report shows.
World
9 months ago 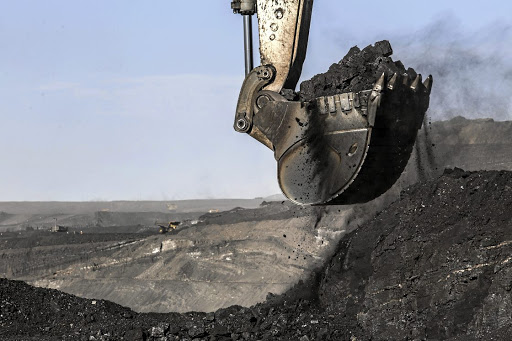