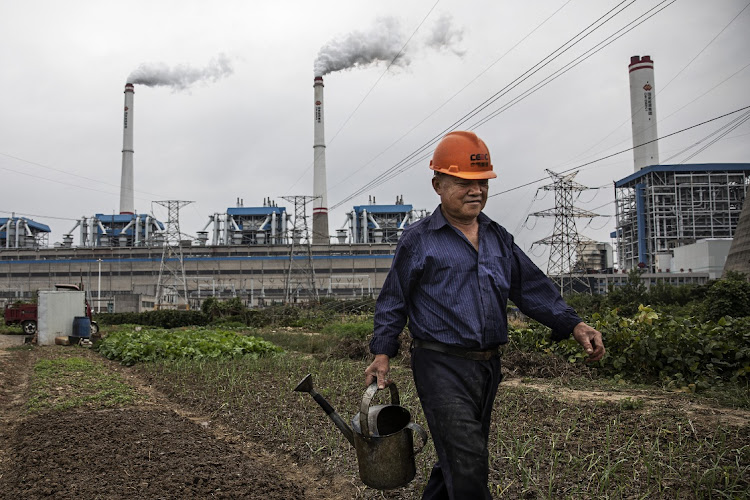 Energy security has shot to the top of government agendas in Asia and Europe as shortages of coal and rocketing gas prices have triggered power outages and choked up factories supplying big name brands such as Apple, just as the global economy reawakens from coronavirus restrictions.

To shield consumers from soaring prices as winter approaches, EU leaders look set to greenlight emergency measures by member states including price caps and subsidies, at a summit next week.

China, the world’s top exporter, has been particularly hard hit and to bridge the gap major energy companies such as Sinopec and China National Offshore Oil Company are in advanced talks about long-term contracts with US exporters of liquefied natural gas (LNG), sources told Reuters.

The discussions could lead to deals worth tens of billions of dollars that would mark a surge in China’s LNG imports from the US at a time when relations between the two countries are still tense. At the height of Sino-US trade war in 2019, gas trade briefly came to a standstill.

“State-owned enterprises and companies are all under pressure to keep security of supply and the recent price trend has deeply changed the image of long-term supplies in the mind of leadership,” said a Beijing-based trader.

In a blow to the fight against global warming, China and other countries have turned to coal in the short term. Beijing has also taken a slew of measures to contain price rises, including raising domestic coal output and cutting supply to power-hungry industries.

China has assured consumers that energy supplies will be secured for the winter heating season.

Oil prices rose again on Friday to trade not far off their highest since 2014, close to $85 per barrel for benchmark Brent crude, as the global gas and coal crunch encourages some consumers to switch to refined products.

Poland’s climate minister said on Friday the government will provide consumers with an additional 1.5-billion zlotys ($380m) in subsidies to ease the pain as retail prices climb.

Germany confirmed it was slashing a green energy surcharge on consumers’ bills to help with soaring utility bills.

Norway, Europe’s second-biggest gas supplier, has been among the winners of the energy crisis, reporting a record trade surplus, up 28% to 53.7-billion Norwegian crowns ($6.37bn) last month, thanks to soaring revenues from selling gas, official data showed.

But the energy minister’s attitude could be putting him at odds with Cyril Ramaphosa, who speaks of the need to cut emissions and win climate aid
National
7 months ago