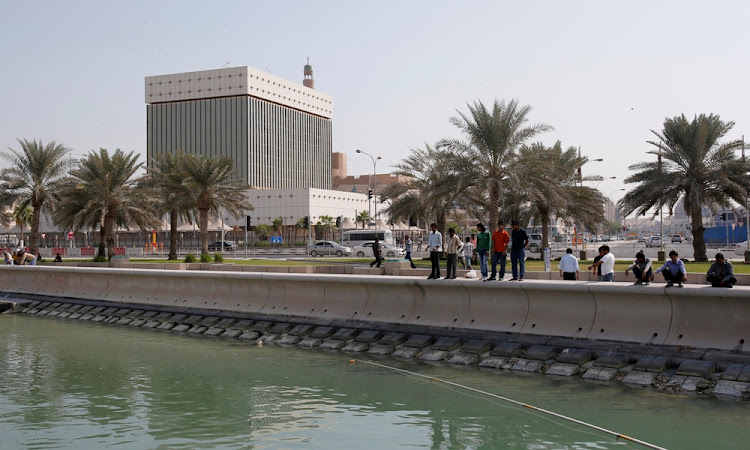 A US delegation held talks with senior Taliban representatives in Doha, Qatar, at the weekend to discuss wide-ranging issues including security, terrorism and human rights in the first official meeting since the chaotic American withdrawal from Afghanistan in August.

The talks were the first formal engagement between the state department and the Taliban since the US evacuated its diplomats and troops from Kabul. It also comes after UK diplomats met Taliban officials in Afghanistan last week.

The Biden administration has wrestled with how to deal with the Taliban, which control Afghanistan’s government but are officially labeled a terrorist organization and have not been given access to the country’s central bank reserves. This lack of access to reserves has led to a cash crunch in the Afghan economy, which threatens to develop into a humanitarian crisis.

The “candid and professional” discussions covered the need for safe passage of US citizens, other foreign nationals and Afghan partners, state department spokesman Ned Price said on Sunday. The US also called for “the meaningful participation of women and girls in all aspects of Afghan society”.

“The two sides also discussed the US’ provision of robust humanitarian assistance, directly to the Afghan people,” Price said, adding that “the Taliban will be judged on its actions, not only its words”.

The full implementation of the Doha agreement would be the best way to resolve problems and should be made to “restore diplomatic relations to a better state”, the foreign ministry said in a statement posted by Taliban spokesman Zabihullah Mujahid on Twitter. The ministry was referring to an accord signed last year between the Trump administration and the militant group that paved the way for the eventual withdrawal of US troops.

After sweeping to power in late August, the Taliban have seen their authority challenged by Islamic State fighters, prompting fears that the country could descend into civil war once again. More than 40 people were believed killed on Friday after a suspected Islamic State suicide bomber attacked a mosque in the northern city of Kunduz.

US officials have said they are still trying to help Afghans who want to flee the country, including vulnerable women and girls and some of the thousands of people who worked with the US government over the course of a 20-year occupation. Several dozen American citizens, mostly of Afghan descent, are also estimated to remain in the country.

The Taliban said in the statement the government will help facilitate the “principled movement of foreign nationals”, without giving further details.