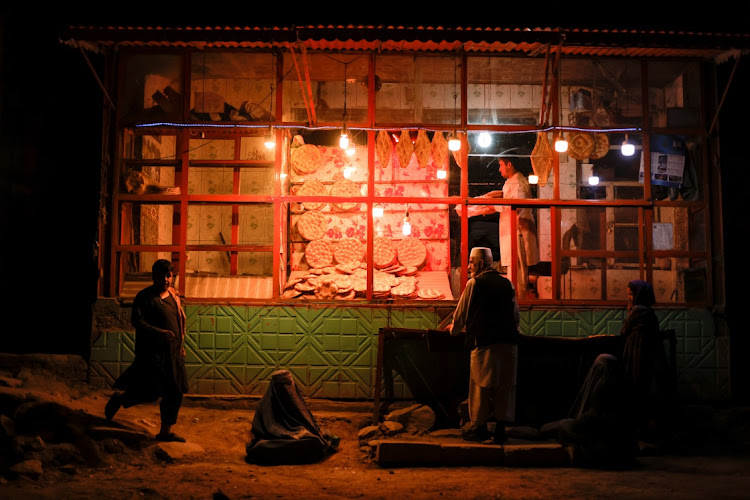 Afghanistan’s state power company has appealed to a UN-led mission to give $90m to settle unpaid bills to Central Asian suppliers before electricity gets cut off for the country given that the three-month deadline for payments has passed.

Since the Taliban took control of Afghanistan from mid-August, electricity bills have not been paid to neighbouring countries that supply about 78% of its power needs. This poses another problem for a new government that is grappling with a cash crunch in the economy in part due to US and other allies freezing the country’s overseas reserves.

Afghanistan usually pays $20m to $25m a month in total to Uzbekistan, Tajikistan, Turkmenistan and Iran and now unpaid bills stand at $62m, Safiullah Ahmadzai, the acting CEO of Da Afghanistan Breshna Sherkat, said. These countries may cut the power supply “any day they want”, he said.

“We’ve asked the UNAMA in Kabul to assist the people of Afghanistan to pay the country’s power suppliers as part of their humanitarian aid,” Ahmadzai said by phone, referring to the UN Assistance Mission in Afghanistan. He said about $90m was requested from the mission as the unpaid bills will jump to about $85m in a week.

The UN mission has not responded to that request yet, Ahmadzai said.

The Taliban government is looking to pay the electricity bills and has called on neighbouring countries to avoid cutting off the power supply, Bilal Karimi, a spokesperson for the group said. “We have a good relationship with them and we don’t expect them to stop providing us power.”

As the Taliban swept into power in the wake of the US withdrawal from Afghanistan, the state power firm struggled to collect payment from consumers due to the security situation and the bleak economic conditions.

Power outages are common in Afghanistan, even when the US-backed government was in power. The Taliban has been partly responsible for the situation as they attacked transmission towers last year, causing blackouts in Kabul.

Afghanistan needs about 1,600MW of power a year. Ahmadzai said Afghanistan’s domestic power sources, which include hydropower plants, solar panels and fossil fuels, meet about 22% of the country’s needs.