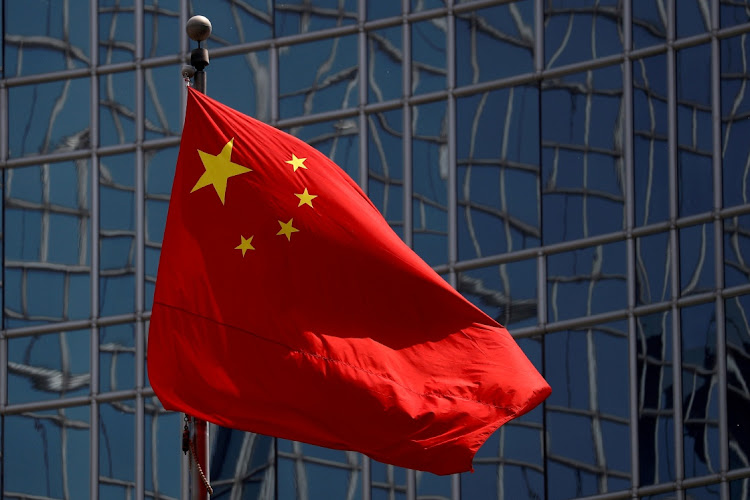 China will reduce the number of abortions for nonmedical purposes while at the same time provide more support to women to raise children, signalling mounting concerns among policymakers about the country’s declining birth rate.

The state council, the equivalent of the cabinet, released once-in-a-decade guidelines on Monday on women’s development to 2030. These include wide-ranging targets from reducing abortions to increasing women’s access to nutrition, education, employment and higher-ranking posts in the government.

The guidelines did not elaborate on what constitutes a nonmedical abortion or elaborate on how it would implement the measure.

The new guidelines come months after census data showed that China’s birth rate reached its lowest point since the 1950s and that its population could peak at 1.45-billion by 2030. Since then, the government has introduced a suite of policies to encourage women to have children, including allowing couples to have three children, lowering costs linked to child-rearing such as after-school tuition and giving cash handouts to couples.

Family-planning policies were also removed from a new Civil Code that took effect earlier in 2021, leaving room for the government to scrap birth limits altogether later.

The state council’s guidelines also said that the aim to reduce abortions is to improve women’s reproductive health. It also pledged to improve sex education and awareness to prevent unwanted pregnancies.

Previous versions of the guidelines have included pledges to lower the rate of “artificial abortions,” though in the latest version there is greater focus on pre-pregnancy health and a specific reference to non-medical abortions.

The renewed attention on abortion access marks a sharp reversal to the years of the one-child policy, when many women were forced to terminate pregnancies. However, as it became increasingly clear that China’s population-control measures were leading to a demographic slowdown and a severe gender imbalance, the country announced in 2015 that it would relax the policy and allow couples to have two children — though after an initial spike in births, the number has fallen.

In a separate guideline on children’s development, the government also repeated a goal to allow parents to deduct childcare cost from personal income taxes for kids under the age of three years.

Politicians aren’t averse to using wars to distract voters from domestic issues. Now, the US president could use a pressing matter at home to divert ...
Opinion
8 months ago

‘We don't know how quickly or openly the court will reverse Roe [v Wade], but this decision suggests that it’s only a matter of time,’ abortion ...
World
8 months ago
Next Article