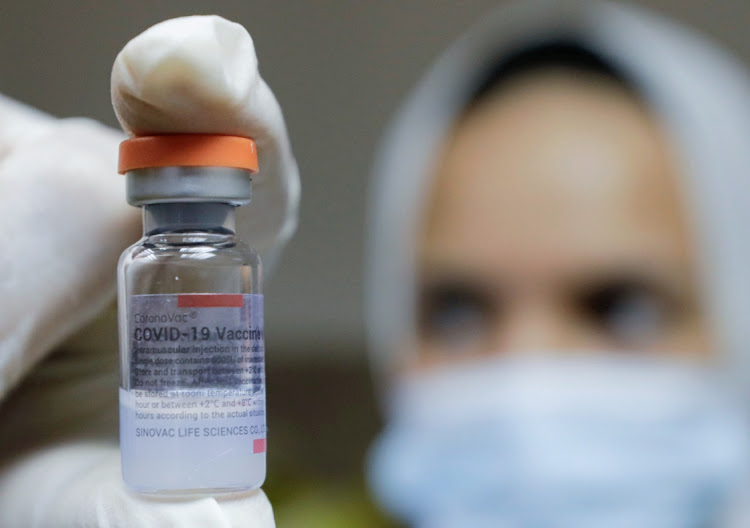 New Delhi — India will resume exports of Covid-19 vaccines from the next quarter, prioritising the global vaccine-sharing platform Covax and neighbouring countries first as supplies rise, the health minister said on Monday.

India, the world’s biggest maker of vaccines, stopped exports of vaccines in April to focus on inoculating its own population as infections exploded. The Serum Institute of India (SII) had been due to deliver more than a billion doses in 2021.

The country’s monthly vaccine output has since more than doubled and is set to quadruple to more than 300-million doses in October, minister Mansukh Mandaviya said, adding that only excess supplies would be exported.

“We will help other countries and also fulfil our responsibility towards Covax,” he said.

India had donated or sold 66-million doses to nearly 100 countries before the exports were halted.

The announcement on resumption of exports to poor countries comes ahead of Prime Minister Narendra Modi’s visit to Washington this week where vaccines are likely to be discussed at a summit of the leaders from the US, India, Japan and Australia.

India wants to vaccinate all its 944-million adults by December and has so far given at least one dose to 64% of them and two doses to 22%.

India’s inoculations have jumped since August, especially as the SII has more than trebled its output of the AstraZeneca shot to 200-million doses a month from April’s output.

Indian companies have set up the capacity to produce nearly 3 -billion vaccine doses a year.

Authorities weighing when to vaccinate children
National
1 month ago