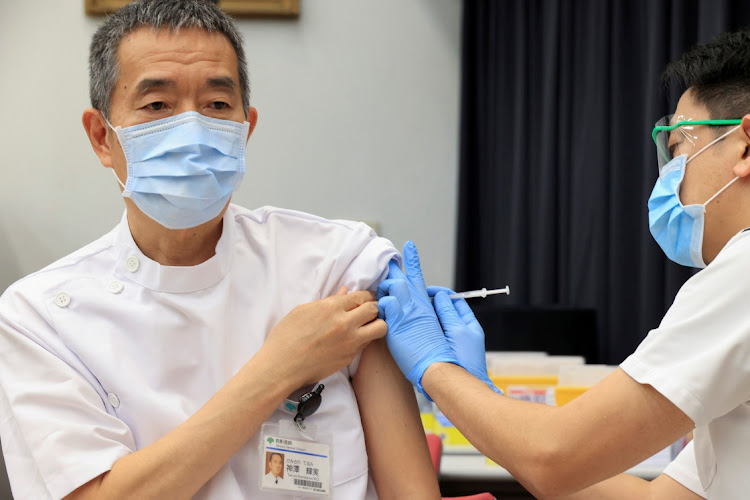 Japan has given first doses of the Covid-19 vaccine to 63.6% of its population, surpassing the US in the proportion of those who have had at least one shot of the vaccine despite starting months behind.

The island nation’s progress now puts the US last among G7 nations when it comes to the proportion of the population with at least one dose, after vaccine hesitancy squandered the country’s head start. About 63.1% of the US has had at least their first shot, and 53.8% are fully vaccinated.

Japan has administered a total of 145.8-million shots, and over 51% of its population is fully vaccinated, according to government figures on Tuesday.

The vaccination rollout in Japan started off slow and late compared to other developed nations, but has progressed quickly since early summer. Japan hit 1-million shots administered per day in mid-June, and has stuck around that pace since then while battling a wave of infections driven by the predominance of the Delta variant. The US, meanwhile, got a head start but has not been able to maintain pace.

Japan’s vaccinated population is concentrated among its elderly, who were initially prioritised. Almost 90% of those 65 or older have had both jabs. The country is still rushing to inoculate younger people, who have been most affected in the most recent wave of coronavirus infections.

As shots in Japan are still being delivered at a brisk pace, it is too early to tell how much hesitancy may affect the vaccination programme in the country, which has a testy history with vaccines.

Some countries, including the US, have seen vaccinations stall as the issue becomes politicised or due to the influence of anti-vaccine fringe groups. Last week, US President Joe Biden announced a vaccine mandate for all federal employees, healthcare workers and employees at large companies in an effort to boost the number of vaccinated Americans.

Japanese officials are seeking to vaccinate all those who are eligible and willing by November, with the goal of having at least 80% of the population vaccinated.

Taro Kono, the minister in charge of the vaccine rollout, is running to lead Japan’s ruling party and become its next prime minister. As Kono announced his official bid on Friday, he said Japan would be among the top of the G7 countries in October in terms of vaccination rates.

France tops the G7 with the highest rate of fully vaccinated residents, at about 72%.