Production curbs, often aimed at easing the strain on the power grid, spark fears of shortage 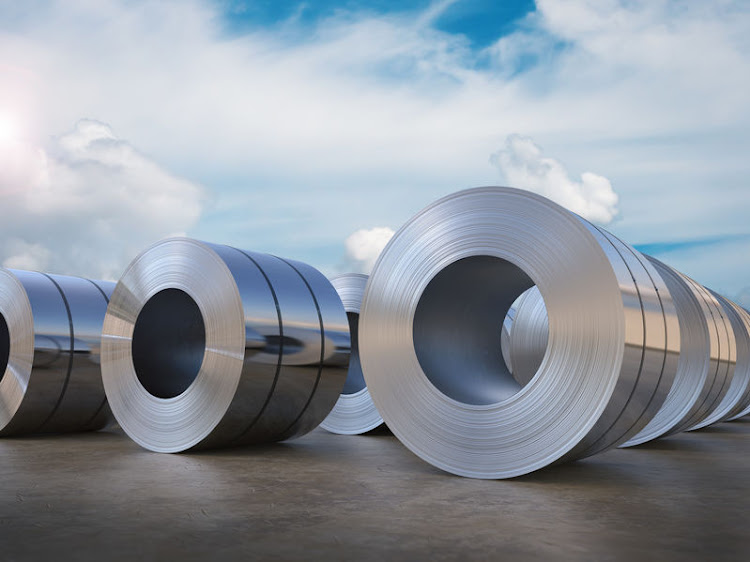 The China Nonferrous Metals Industry Association (CNIA) held a meeting of the country’s top aluminium smelters on Monday to address what it described as an “irrational surge” in aluminium prices, which hit a 13-year high in Shanghai.

Aluminium on the Shanghai Futures Exchange touched 21,550 yen a tonne on Monday, the highest since August 2008, as production curbs in key Chinese smelting regions — often aimed at easing the strain on the power grid — spark fears of tight supply.

The 10 companies that participated in the CNIA video meeting included Aluminium Corporation of China (Chalco) and China Hongqiao Group.

Participants agreed there was “no obvious gap” between supply and demand in the third-quarter aluminium off-season and that they would strive to cope with rising costs by improving efficiency, the CNIA statement reads.

“Companies will continue to ensure supply and stabilise market expectations,” it adds.

In a Q&A with a CNIA publication on Tuesday, an unidentified association official admitted there has been many constraints on Chinese aluminium production this year, but said “overinterpretation” of them in the market is the main reason prices keep rising and that talk of tight supply is exaggerated.

Aluminium price speculators “should not underestimate ... the government’s determination to stabilise commodity prices,” the official added. China has frequently blamed speculators for driving up the price of key commodities this year.

Shanghai aluminium is up more than 37% year to date even as China releases strategic metal reserves to try ease the cost pressure on manufacturers.

The 10 smelters agreed that keeping aluminium prices “within a reasonable range is conducive to the stability and long-term development of the industry”, the CNIA statement reads regarding Monday’s meeting.

“We will ... take the lead in maintaining the order of commodity market prices and creating a good industry ecology,” it said.

Tencent says it will abide by the rules, but shares in the biggest shareholder, Prosus, slide
Companies
8 months ago

After five months of turmoil since it delayed its earnings report in March, China’s biggest bad debt manager secured a rescue package in August
Companies
8 months ago
Next Article