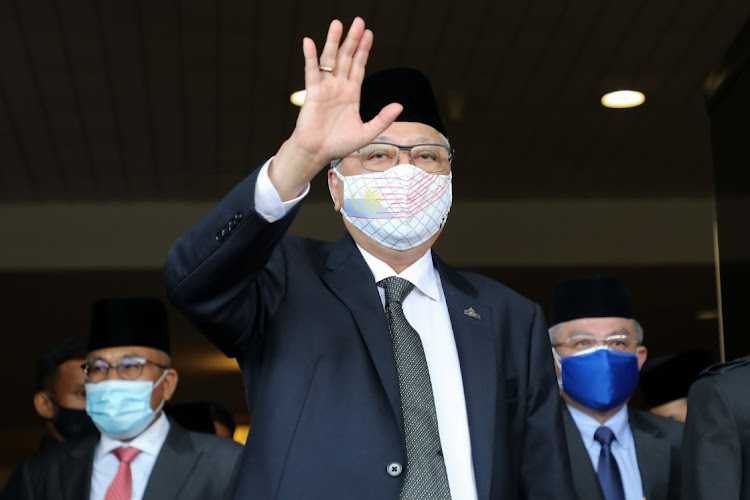 Ismail Sabri will be sworn in on August 21, according to a statement from the palace, which said he commanded the support of 114 lawmakers in the 220-member body. The statement came after the king met with the country’s other royal rulers on Friday to discuss the situation.

The appointment caps weeks of political upheaval, which led to Muhyiddin Yassin and his entire cabinet resigning on Monday after 17 months in office amid mounting anger over his handling of the pandemic and the economy. Daily Covid-19 cases hit a record for a third day on Friday despite a seven-month state of emergency and multiple lockdowns.

“His Majesty expressed his views that with the appointment of the prime minister, the government should continue efforts to fight the Covid-19 pandemic immediately for the benefit and safety of the people and the country’s wellbeing, which are greatly affected by this crisis and the pandemic threat,” the palace said in a statement.

The king plays a largely ceremonial role but appoints the prime minister based on who he believes commands a majority in parliament. Once appointed, the new prime minister should face a confidence vote in parliament as soon as possible, the palace said in a statement Wednesday.

His appointment marks UMNO’s comeback to the country’s top post after just three years on the periphery. UMNO ruled Malaysia since independence from Britain in 1957 before it was ousted in 2018 over the multibillion-dollar 1MDB scandal. The party was briefly relegated to the opposition, but returned to power last year under the Muhyiddin administration.

Prime minister's resignation ends a tumultuous 17 months in office, with no end in sight as blocs split over his replacement
World
9 months ago

Backlash against overseas workers is back on Singapore’s political agenda