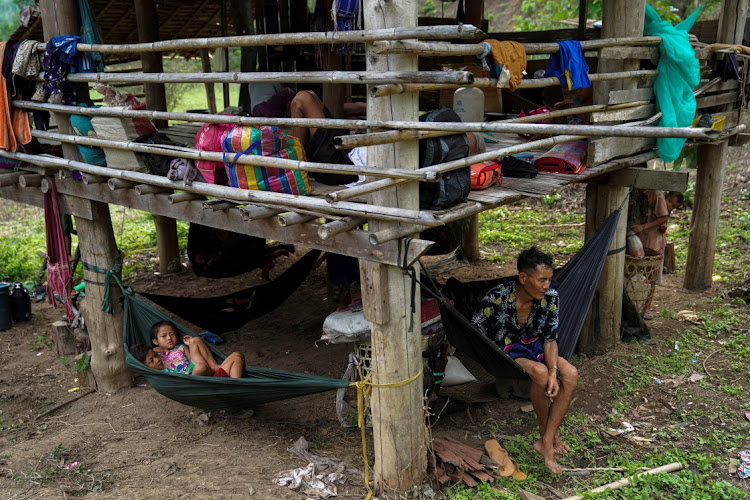 Myanmar is limiting the number of foreign staff allowed to work in domestic banks, a move that industry sources warn could further impede financial development in a country that had seen a boom in foreign investment before the military coup.

A letter dated August 2 and posted on the central bank’s website said major banks can now employ no more than 25 foreign staff, 15 at a medium-sized bank and eight at small lenders.

In addition, a bank must obtain authorisation 30 days before hiring a foreign national and some senior posts must be held by local citizens, it said.

Military authorities replaced the central bank’s leadership after the February 1 coup against the elected government of Aung San Suu Kyi, sparking protests and fighting between the army and newly formed people’s defence forces.

The country’s banking sector has been battered by strikes in a civil disobedience campaign to defy the military and there have often been huge queues at branches as residents try to withdraw cash.

Some other countries in Southeast Asia have limited the number of foreign staff at banks to encourage local hiring, but the Myanmar central bank’s letter did not say if that was its intention.

A senior manager at one of Myanmar’s biggest banks who asked not to be identified due to the sensitivity of the issue said there was still a crucial need for foreign expertise.

An executive at another Myanmar bank said limiting foreign staff meant the banking sector would become more isolated and could have less oversight.

Myanmar had enjoyed a flurry of foreign investment in sectors ranging from telecoms to consumer goods after an easing of western sanctions as the country appeared to be opening up and on a democratic path when Suu Kyi’s party won polls in 2015.

In the banking sector, foreign investors in recent years include Singapore sovereign wealth fund GIC and Norway’s Norfund, which both have stakes in Myanmar’s Yoma Bank.

Yoma Bank, which is part of First Myanmar Investment, a sister company of Singapore-listed Myanmar-focused conglomerate Yoma Strategic Holdings, did not have an immediate comment on the central bank’s new rules.

Sanctions have stalled inflows of investment to Myanmar. Foreign companies doing business there face pressure from rights groups and Myanmar’s parallel civilian government to ensure payments do not flow to the military government.

Junta leader says vaccinations need to be increased, through both donated doses and by developing domestic production
World
10 months ago

Nearly a third of all ballots were tainted, military-appointed election commission says
World
11 months ago
Next Article