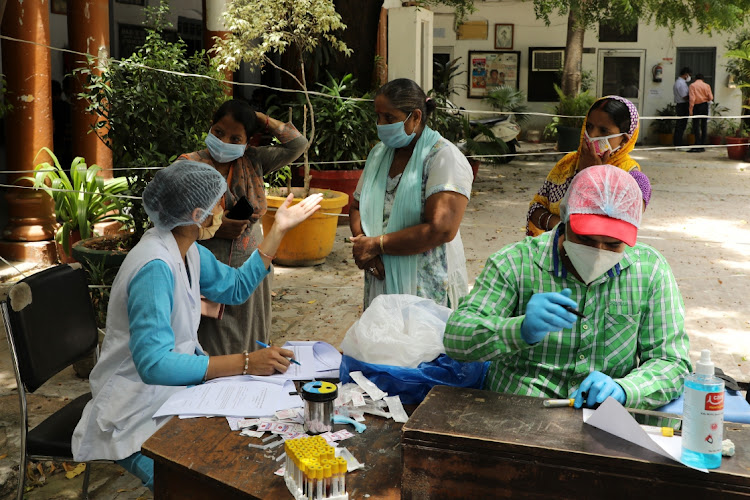 New Delhi — Female labour participation rate in India fell to 16.1% during the July-September 2020 quarter, the lowest among the major economies, a government report shows, reflecting the impact of pandemic and a widening job crisis.

The percentage of women in the labour force fell to a low of 15.5% during the April-June 2020 quarter, when India imposed strict lockdown to curb the spread of the coronavirus, according to the report released on Monday by the ministry of statistics.

According to World Bank estimates, India has one of the lowest female labour force participation rates in the world. Less than a third of women — defined in the report as 15 or older — are working or looking for a job.

Most employed women in India are in low-skilled work, such as farm and factory labour and domestic help, sectors that have been hit hard by the pandemic. The unemployment rate among women touched 15.8%, compared with 12.6% among male workers during three months that ended in September 2020, the latest quarter for which data was released.

Most economic activities have resumed in the country after state governments eased pandemic curbs in response to a decline in coronavirus infections from May peaks. That is likely to help create more jobs for all workers, government officials said.

India’s July unemployment rate fell to 6.95% from the June figure of 9.17%, data from the Centre for Monitoring Indian Economy  showed on Monday.

Many private economists have warned that the slow pace of vaccination and a slump in consumer demand could hurt growth prospects, and the economy is unlikely to attain its pre-Covid size before March 2022.

Asia’s third-largest economy, which shrunk 7.3% in the fiscal year ending in March, the worst recession in last seven decades, is expected to grow at 8%-9% year-on-year in the current fiscal year.

Obliged to stay at home or move for their husband’s career before, the shift to work-from-anywhere could change Indian women’s lot forever
World
9 months ago