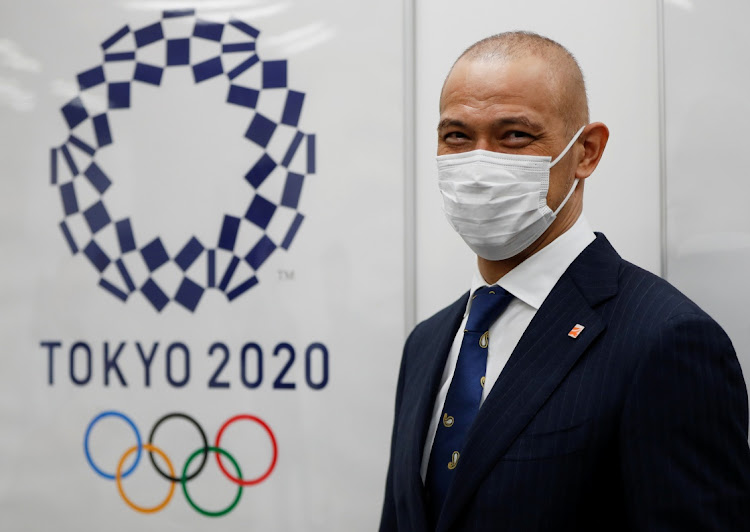 Tokyo — Japanese Olympic gold medallist turned chief of the Japan Sports Agency, Koji Murofushi, said on Friday that Olympics organisers needed flexibility and swift decision-making in reacting to the spread in Covid-19 infections with the Games only a week away.

Murofushi, who won a gold medal in the hammer throw at the 2004 Athens Olympics and a bronze medal in 2012, had been sports director for the Tokyo Games, postponed by a year due to the pandemic, until being named chief of the sports agency, a government department, in September.

“It's possible that even after the Olympics start, there will be situations where we’ll need to add measures to prevent the spread of infections, and if that’s the case, we have to be flexible enough to act swiftly,” Murofushi told Reuters in an interview at his Tokyo office.

The goateed, soft-spoken Murofushi comes from a family rooted in sports. His father was an Olympic hammer thrower and his Romanian mother competed internationally in javelin, while his sister also is a retired hammer thrower.

Several athletes and staff working for the Olympics in Japan have been hit by Covid-19 cases. The Games, due to start on July 23, will be held without spectators, a decision reached by the organisers only last week.

Murofushi said the move was not so much driven by worries over infections at the venues as experts’ concerns over “many people coming and gathering after the events around [train] stations and then elsewhere in big groups.”

Murofushi said competing under restrictions and without fans was hard on the athletes.

“They have already trained under various restrictions and now, even after arriving at the Games, basically, they’re not allowed to go outside, they can only be at the village, their rooms, training facilities and the stadium,” he said. “It’s tough, but an athlete should be able to overcome even this kind of challenge.”

As for the competition, Murofushi said he will be closely watching Swedish pole vaulter Armand Duplantis.

“He’s the world record holder and he’s still very young with a lot of potential, so I look forward to seeing him.”

From among Japanese athletes, Murofushi said the 4x100m men’s relay “has a chance to win gold if everything aligns,” after winning silver in Rio.

“Each of the runners is getting stronger. They’re all running under 10 seconds ... I’m sure they’re perfecting baton handover now.

Even the fastest woman alive, Jamaican sprinter Shelly-Ann Fraser-Pryce, cannot avoid the hurdles getting to Tokyo
World
3 weeks ago
Next Article