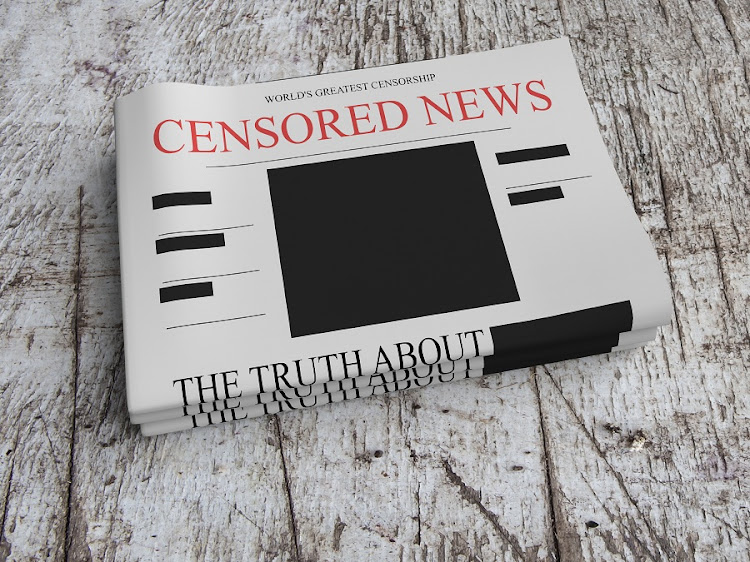 Hong Kong — For the first time, veteran Hong Kong publisher Jimmy Pang will not display any political books at his booth as the global financial hub holds its first book fair under a new national security law since the event began in 1990.

Cancelled last year due to the coronavirus, the book fair resumes this week amid warnings from authorities against “subversive” or “separatist” books, two vaguely defined crimes in the security law introduced in June 2020.

In 2019, a unit of Pang’s Sub-Culture company displayed Chan Yun-chi’s 6430, a book of interviews with survivors of the bloody 1989 Tiananmen Square crackdown on democracy activists in Beijing.

This year, he would have liked to display Bruce Lam’s award-winning Post-80s Movement, which documents Hong Kong’s youngest protesters, and A Sea of People, by former legislator Claudia Mo, who was arrested under the new law and denied bail.

But Pang, who has participated in every book fair since it began, said he wanted to “avoid trouble”.

“We had no such worries before,” he said. “It’s the first time in 32 years that we undergo such self-censorship. It’s not just the publishing industry that has problems. It’s the freedom of society as a whole.”

The government's Trade Development Council (HKTDC), the organiser of the fair which draws about 1-million visitors each year, said books would not go through a vetting or censorship process, but exhibitors had to be “self-disciplined”.

“I don’t think there will be no books about politics, but books that violate Hong Kong law or the national security law should not be here,” HKTDC deputy executive director Benjamin Chau said.

Since Beijing imposed the security law in Hong Kong in response to the city’s 2019 mass pro-democracy protests, an authoritarian chill has descended on most aspects of life in the city, including education, media, arts and culture.

Supporters of the law say it has restored stability.

This will be the first time The Umbrella Men — a group of anonymous writers with media backgrounds who have been publishing books chronicling the events of each year since the 2014 pro-democracy protests known as the Umbrella Movement — won’t have their book displayed at the fair.

Their 2020 year-in-review book would have focused on freedom of speech.

Woody, one of the group’s members who declined to give his last name due to the sensitivity of the matter, said their publisher, whom he did not name, told them on June 25 their book would not be published due to “the current situation”.

The call came a day after pro-democracy tabloid Apple Daily printed its last edition after police froze its assets and arrested its executives in a national security probe.

“Suddenly our publisher finds out that ... police can stop a company’s daily operations by simply freezing their bank accounts — that means a death sentence,” Woody said.

Daniel Wong, who runs publisher Kind of Culture, said that despite concerns about the new law, he would continue to exhibit books with political content as he has done since 2012.

He will display several books that touch on democracy protests, including Chan Kin-man's Letters from Prison by the sociology professor who spent a year behind bars for his role in the 2014 demonstrations.

Wong said his staff reviewed the books’ content for anything that might “cross the line” but nothing struck him as illegal.

“This year’s book fair of course is very special,” Wong said. “We do it cautiously, there are many uncertainties that we cannot control. We’ll see what happens in the end.”