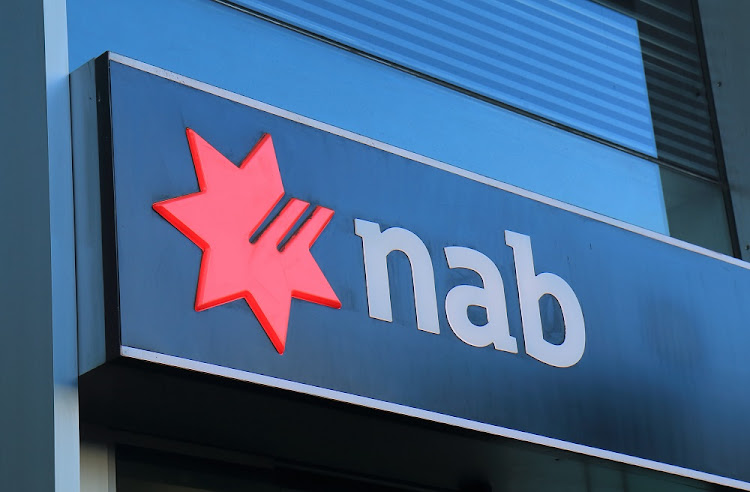 Australia’s financial crimes regulator is investigating National Australia Bank over what it says are serious concerns about the lender’s compliance with anti-money laundering and counter-terrorism laws.

The bank on Monday said it had received a letter from the watchdog, known as Austrac, on Friday informing it that a formal investigation is under way, and that no decision has been taken yet on whether to take any action.

The watchdog said it’s not considering civil penalty proceedings at this stage, and National Australia said it will continue to co-operate with the investigation.

“NAB takes its financial crime obligations seriously,” National Australia’s CEO Ross McEwan said in the statement. “We are very aware that we need to further improve our performance in relation to these matters. We have been working to improve and clearly have more to do.”

The bank’s shares slipped 2.8% as of 11.50am in Sydney. National Australia may not be able to reach its cost target of A$7.7bn if it’s forced to pay fines, Bloomberg Intelligence analyst Matt Ingram said. The lender already boosted its compliance investment spending by 47% between 2017 and 2020, compared with a 0.2% increase in other costs, Ingram said.

Austrac’s decision to start a formal enforcement investigation into National Australia’s operations follow its successful pursuit of rivals Westpac Banking and Commonwealth Bank of Australia on breaches of anti-money laundering and counter-terrorism laws. Westpac in September agreed to pay A$1.3bn after it admitted to contravening the law on more than 23 million occasions. In 2018, Australia’s biggest bank, CBA, was fined A$700m after admitting it had breached the law on 53,750 occasions.

In 2017, National Australia self-reported its own potential breaches of anti-money laundering regulations. Austrac’s letter to National Australia said the bank has invested heavily in programmes to improve its financial crime risk capability but despite this investment, concerns remain.