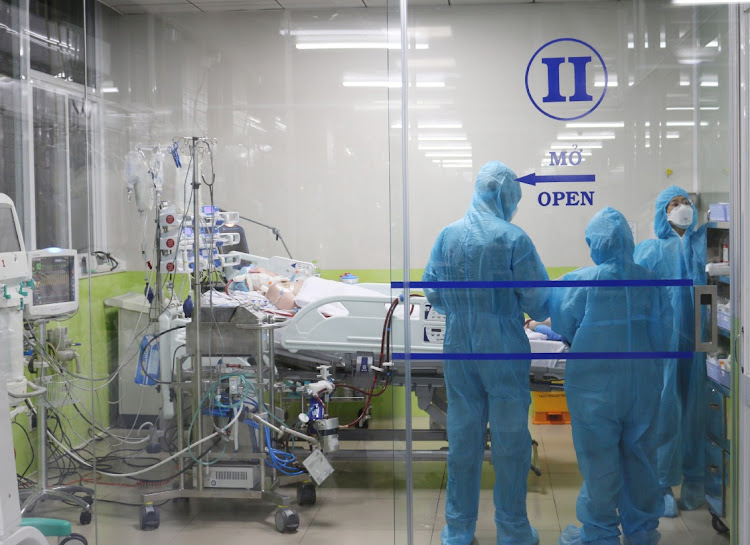 Hanoi — Vietnam’s business hub Ho Chi Minh City will begin social distancing measures for 15 days starting Monday, the government said on Sunday, after announcing a slew of new measures on Friday in an effort to curb the spread of Covid-19.

Ho Chi Minh City shut shops, restaurants and other services two days ago, and suspended religious activities until further notice, the city said in a statement. People 60 or older were encouraged to stay home, it also said.

The city has seen a rise in cases related to a religious mission that has recorded at least 125 positive tests, accounting for most of the city's infections, according to a government statement.

After successfully containing the virus for most of past year, infections in Vietnam have risen since late April, accounting for more than half of the total 7,107 registered cases among its population of 98-million. It still has one of the world’s lowest cases, with a total of 47 deaths so far.

On Saturday, health minister Nguyen Thanh Long said authorities had detected a new coronavirus variant that is a combination of the Indian and UK Covid-19 variants and spreads quickly by air.

“Vietnam has uncovered a new Covid-19 variant combining characteristics of the two existing variants first found in India and the UK,” Long said, describing it as a hybrid of the two known variants.

“That the new one is an Indian variant with mutations that originally belong to the UK variant is very dangerous,” he told a government meeting, a recording of which was obtained by Reuters.

Long said Vietnam would soon publish genome data of the newly identified variant, which he said was more transmissible than the previously known types.

The World Health Organization (WHO) has identified four variants of SARS-CoV-2 of global concern. These include variants that emerged first in India, Britain, SA and Brazil.

President Cyril Ramaphosa avoids new limits on alcohol sector, while fewer people are allowed to gather together and curfew tightened
National
2 weeks ago

Pfizer offered 70-million shots as early as August 2020, but nothing happened; then the president started mocking both the virus and the vaccine...
World
3 weeks ago

Elephantiasis, which is preventable but not curable, is rife in India, but the drugs cannot get to communities and patients due to the pandemic
World
3 weeks ago
Next Article