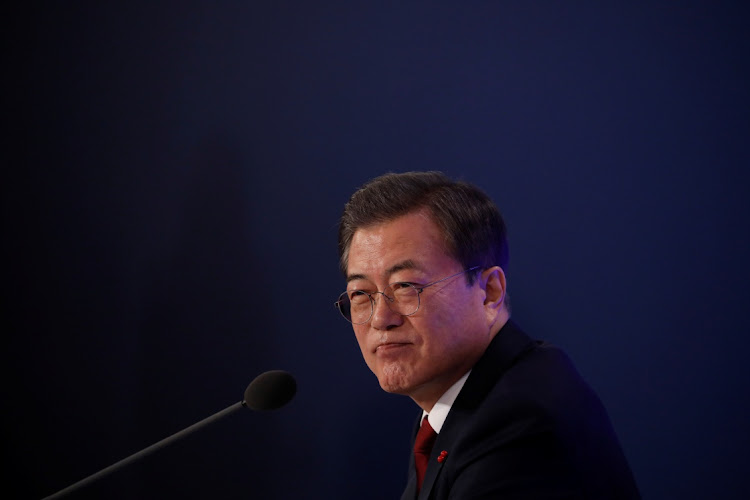 Seoul — In a sweeping reshuffle, South Korean President Moon Jae-in on Friday replaced the prime minister and six other cabinet members in a bid to revive his party, after devastating local election defeats, and his policy agenda.

All six candidates are subject to parliamentary confirmation hearings, though legislators do not have the power to block the appointment if the president presses ahead with formal appointment.

The reshuffle came about a week after Moon’s leading Democratic Party suffered crushing losses in a special elections for key mayoral posts amid political scandals and economic policy blunders.

With the elections seen a litmus test for political shifts ahead of the March 9 2022 presidential election, the ruling party’s defeat signalled a rough ride for Moon’s policy agenda, including stopping runaway home prices and reforming powerful the prosecution system.

New prime minister Kim, who served as mayor of the southeastern metropolitan city of Daegu, could play a key role in bridging political strife and steering anti-virus efforts, Moon’s chief of staff You Young-min said.

“He’s a reformist and dedicated to national unity, and he also had experience of handling disasters and social crises,” You told a briefing.

Senior finance official Noh Hyeong-ouk will replace Byeon Chang-heum as the land minister who resigned amid allegations that employees at a state-run property developer used insider information to profit from city development projects.

Moon Sung-wook, nominated as the new industry minister, is a ministry insider who had worked for years shaping Korea’s corporate policy.

He faces the task of carrying out Moon’s efforts to drum up corporate investment and create jobs, and bolster co-operation between chips and auto sectors to localise auto chips production amid global shortages.

Gim Seong-gon’s CS Wind has become the world’s biggest manufacturer of wind towers, getting into the renewable energy sector in its infancy
World
8 months ago
Next Article