China accounts for more than 75% of bitcoin blockchain operations globally 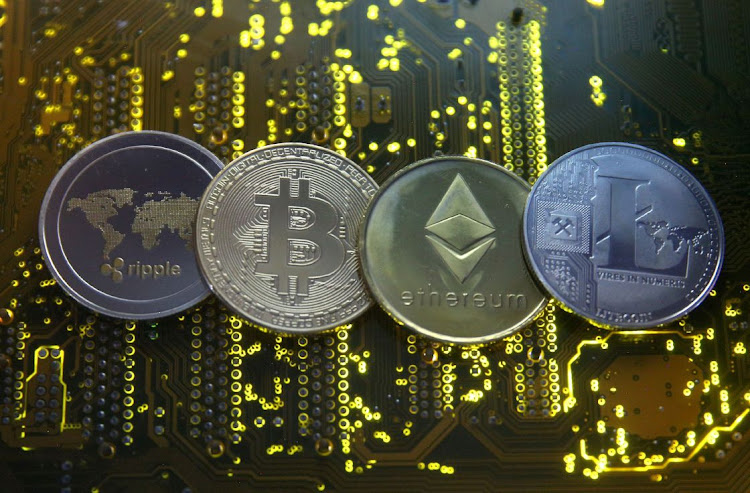 The energy consumption and carbon emissions from bitcoin mining will undercut China’s climate efforts without more stringent regulations and policy changes, according to a study published this week.

The energy consumption from bitcoin mining in China — the country that accounts for more than 75% of bitcoin blockchain operations globally by April 2020 — is projected to peak in 2024 at about 297TW/h, generating 130-million tonnes of carbon emissions, according to the study  from researchers at University of Chinese Academy of Sciences, Cornell University, Tsinghua University and University of Surrey. The study appears in journal Nature Communications.

Bitcoin transactions are processed by miners — crypto slang for companies that operate a vast array of computers. Miners compete to confirm transactions and get new coins awarded in return, but they require huge amounts of energy to run.

Cryptocurrencies have gained more attention in recent months, with bitcoin’s price up about eightfold in the past year and the entire crypto complex recently surpassing $2-trillion in market cap. That increases the incentives to mine and use bitcoin, though the algorithm demands a huge computational power to validate transactions and the mining hardware creates considerable carbon emissions.

Because China has cheaper power that is less taxed and supplied by abundant coal-fired plants and hydroelectricity, it has become one of the most sought-after destinations for bitcoin mining. The researchers found that individual site regulation policies might be more effective in curbing emissions in the industry. Those could induce changes in the energy consumption structure of the mining activities, compared with the punitive carbon tax policy that is more popular today.

As part of the Paris Agreement commitment to fight global warming, Chinese President Xi Jinping pledged China will reach carbon peak by 2030 and become carbon neutral by 2060. Since then, various sectors in China have announced they will make road maps to reach carbon neutrality.

However, operation of the bitcoin blockchain is not listed as an independent department for carbon emissions in China, which “adds difficulty for policymakers to monitor the actual behaviours of the bitcoin industry and design well-directed policies”, according to the researchers.

“Without appropriate interventions and feasible policies, the intensive bitcoin blockchain operation in China can quickly grow as a threat that could potentially undermine the emission reduction effort taking place in the country,” the researchers said.

Customers who hold bitcoin, ether, bitcoin cash and litecoin in PayPal digital wallets can convert their holdings into fiat currencies at checkout
Companies
3 weeks ago

Grayscale Bitcoin Trust has dropped about 20% so far this week, nearly double the decline in the world’s largest cryptocurrency
Companies
3 weeks ago

This digital currency is changing society, just like the printing press and the steam engine, writes Rob Price
Companies
3 weeks ago
Next Article