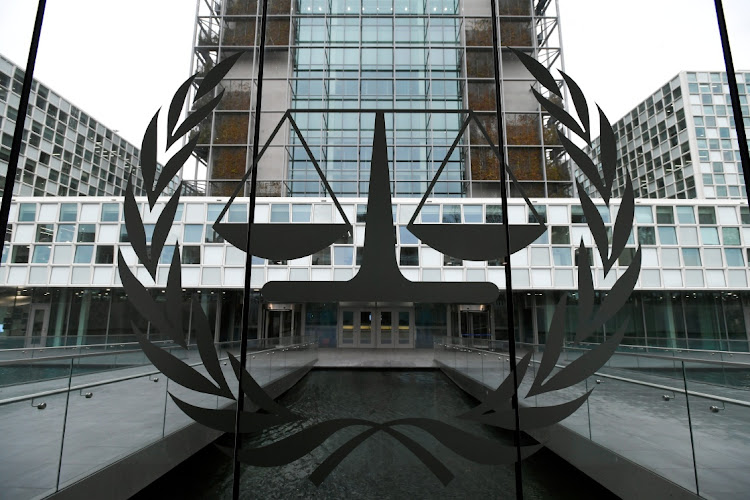 Myanmar security forces shot dead at least one opponent of military rule on Friday, a witness said, as ousted legislators explored whether the International Criminal Court (ICC) can investigate crimes against humanity since a February 1 coup.

Military and police have used increasingly violent tactics to suppress demonstrations by supporters of detained elected leader Aung San Suu Kyi but that has not put off the protests, with crowds out again in several towns.

Security forces used teargas to disperse protesters in the central town of Aungban and later opened fire, media and a witness reported.

“Security forces came to remove barriers but the people resisted and they fired shots,” one witness, who declined to be identified, said from the town by telephone.

The witness said he saw one person killed but had heard of more. The Kanbawza Tai news portal said on Facebook six people had been killed.

Police in the main city of Yangon forced people to clear protesters’ barricades, residents said, while demonstrators were also out in the second city of Mandalay, the central towns of Myingyan and Katha, and the eastern town of Myawaddy, witnesses and media reported.

The total number killed in weeks of unrest has risen to at least 224, the Assistance Association for Political Prisoners activist group said earlier.

A junta spokesperson has said security forces have used force only when necessary but critics have derided that explanation.

Myanmar’s UN envoy, who publicly broke with the junta, said a committee of ousted legislators was looking at ways people can be held accountable for violence after the coup.

“The ICC is one of them,” Kyaw Moe Tun told an event in New York. “We are not a state party to the ICC, but we need to ... explore the ways and means to bring the case to the ICC.”

In Geneva, UN human rights experts denounced forced evictions, arbitrary detentions and the killings of pro-democracy protesters. They said foreign governments should consider pursuing those responsible for crimes against humanity.

Hundreds have fled towns and cities since the coup and are sheltering in areas controlled by ethnic minority militias on the Thai border, an official from one group said.

People have also crossed the western border into India.

She is being detained at an undisclosed location while facing accusations of bribery and other crimes which could see her banned from politics and jailed if convicted. Her lawyer says the charges are trumped up.

Western countries have condemned the coup and called for an end to the violence and for Suu Kyi's release. Asian neighbours have offered to help find a solution, but Myanmar's military has shown no sign of seeking reconciliation.

During the meeting, the head of Indonesia's armed forces, Hadi Tjahjanto, expressed concern over the situation in Myanmar, the Indonesian military said on its website. Indonesia’s army ruled for years but later completely withdrew from politics.

Indonesia had led diplomatic efforts in Southeast Asia to resolve the crisis but a March 3 regional meeting it helped co-ordinate failed to make headway.

A Myanmar military spokesperson did not answer calls seeking comment.

The EU is due to place sanctions on individual military figures on Monday and then target businesses they run in what would be its most significant response since the coup.

The EU’s expected sanctions follow a US decision last month to target the military and its business interests. Britain last month froze the assets and placed travel bans on three generals.

The army has defended its takeover, saying its accusations of fraud in a November 8 election swept by Suu Kyi’s National League for Democracy were rejected by the electoral commission. It has promised a new election but not set a date.

Information within Myanmar is becoming increasingly difficult to verify after authorities have restricted the internet services that protesters use to organise and post reports and pictures.

About 37 journalists have been arrested, including 19 who remain in detention, the UN human rights office said.

In 2020, Facebook removed accounts and pages for ‘co-ordinated inauthentic behaviour’, which it said were being used to covertly promote Mytel and ...
World
2 months ago

Big name investors, such as Facebook and Coca-Cola, are being tested on their pledge to the country and their employees there
World
2 months ago
Next Article