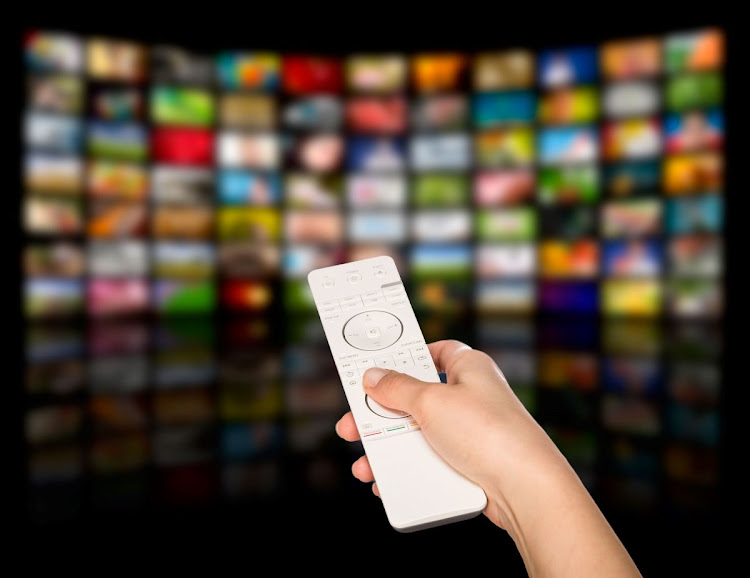 Mubai — Controversy in India over Amazon’s political drama Tandav has put Bollywood and global video-streaming giants on edge, prompting a closer scrutiny of scripts for possible offence to religious sentiments in a key growth market.

Companies such as Amazon’s Prime Video and Netflix are inspecting planned shows and scripts, with some even deleting scenes that could be controversial, five Bollywood directors and producers, and two industry sources said.

Public outcry over obscenity and religious depictions are common in culturally sensitive India, but the Tandav issue snowballed as police questioned Amazon India’s head of original content for Prime Video for hours after official complaints.

Fearing arrest, Aparna Purohit put in an anticipatory bail plea, which was declined by a state court but the Supreme Court on Friday gave her protection from arrest.

“Scripts are being read and re-read now,” said a producer from Bollywood, India’s Hindi film industry. “Streaming platforms are vetting content for anything that they see as a red flag,” the producer added, declining to be named.

Amazon has decided to delay streaming a new season of a popular Hindi spy thriller, The Family Man, which was to be released in February, four of the sources said. The show, Amazon says, is about an Indian intelligence officer’s efforts in his “high-pressure, and low-paying job”.

While Amazon declined to comment, one of the sources said the delay was “a ripple effect of what happened with Tandav. Amazon recently issued a public apology “to anyone who felt hurt” by Tandav, saying some scenes deemed objectionable had been removed.

India, the world’s second-most populous nation with 1.3-billion people, is a valuable market for Amazon and its rivals Netflix and Walt Disney’s Disney+ Hotstar.

Amazon founder Jeff Bezos said at an event last year that Prime Video was doing well globally “but nowhere it’s doing better than India”. Netflix has announced 41 new shows and films for 2021 in India, compared to about 30 new titles released in 2020.

A member of the ruling party’s youth wing has made a police complaint against Netflix, objecting to scenes in the series A Suitable Boy showing a Hindu girl kissing a Muslim boy against the backdrop of a Hindu temple.

One scene from Tandav removed by Amazon after release was around a stage play in which a person acting as the Hindu god Shiva seeks suggestions on how to increase his social media after someone says Lord Ram was becoming very popular online.

Revered characters of faith have “been lampooned and portrayed in a very cheap” way, the state court judge observed while declining Purohit’s anticipatory bail plea. The supreme court, however, gave her protection from arrest subject to her co-operation in the case.

Her lawyer said Amazon is willing to cut more scenes from Tandav if desired.

Among the biggest fallout of the controversy is the rising fear of arrests. Some producers are asking for clauses in their contracts with streaming services to protect them from lawsuits.

“It’s just too much of a risk and not worth the headache, especially if you are being threatened with jail,” a producer said.

Dominated by Netflix and Amazon in the country, a judge said the services ‘also show pornography’
World
9 months ago