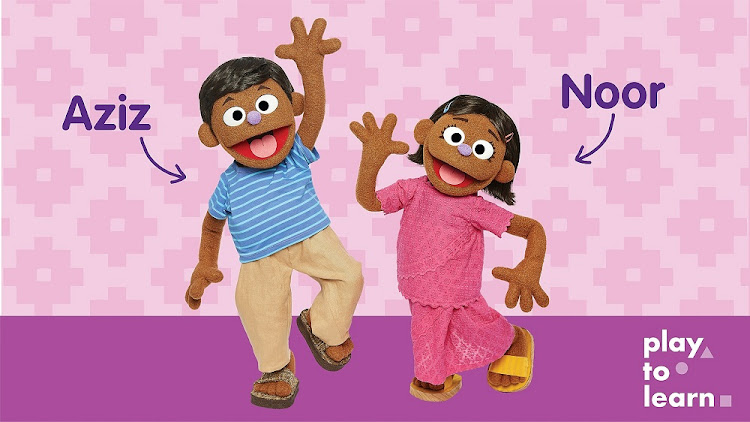 Six-year-old twins Noor and Aziz Yasmin will feature alongside the show's famous characters like Elmo and Louie in educational videos in Rohingya language in the camps, according to Sesame Workshop, the nonprofit organisation behind the show.

“Noor and Aziz are at the heart of our efforts to bring early education ... to children and caregivers ... impacted tremendously by the dual crises of displacement and the Covid-19 pandemic,” Sherrie Westin, president of social impact at Sesame Workshop, said in a statement.

“For most Rohingya children, Noor and Aziz will be the very first characters in media who look and sound like them ... [they] will bring the transformative power of playful learning to families at a time when it's needed more than ever before.”

According to UN figures, children make up more than half of about 730,000 Rohingya who arrived in Bangladesh in 2017 after a mass exodus from Myanmar and now live in camps in Cox's Bazar.

Earlier in 2020, aid agencies said the risks of child marriage and trafficking had increased in the camps as the pandemic led to scaling back camp activities and shutting youth services.

Sesame Workshop described Noor as a passionate and curious girl who loves to make up funny new rules for games, while her brother is a storyteller whose creativity can, at times, distract him from his daily tasks.

Bangladeshi nongovernment organisation Brac, a partner of the programme, said the video segments would begin “soon”.