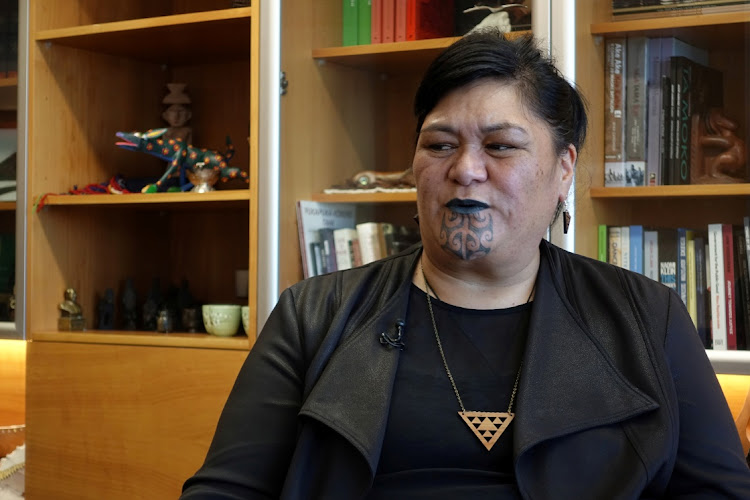 Wellington — New Zealand’s new foreign minister says the country is willing to help negotiate a truce between neighbouring Australia and regional heavyweight China, who are caught in an escalating trade and diplomatic spat.

Nanaia Mahuta said hosting the high-profile Asia-Pacific Economic co-operation (Apec) summit next year presents an opportunity for New Zealand to bring both parties to the table.

“Do I believe that there might an opportunity for New Zealand to create a different environment and have a conversation? Yes, I do,” Mahuta said. “I think hosting Apec might well be the opportunity, but both parties will have to be willing to come together and concede in some areas where they are currently not seeing eye to eye.”

Relations have deteriorated over new foreign interference and investment laws in Australia, calls for an inquiry into the origins of the coronavirus and Chinese blocks on Australian exports.

Tensions worsened last month after a China foreign ministry spokesperson posted a digitally manipulated image of an Australian soldier holding a bloodied knife to the throat of an Afghan child. New Zealand raised concerns with China about using the image.

“I don’t think Twitter diplomacy can be achieved when disinformation is promoted through social media. We need to go back to tried and tested diplomacy which is dialogue and ensuring doors are open so people can work through some challenging issues,” Mahuta said.

Mahuta recently joined counterparts from Five Eyes intelligence partners — Australia, the UK Canada, and the US — in condemning China for disqualifying legislators in Hong Kong. This angered China which reacted by warning the Western alliance that it could get “poked in the eye”.

Like Australia, New Zealand has trade ties to China and has long been touted by Beijing as an exemplar of its “firsts” with Western countries. But under Prime Minister Jacinda Ardern’s government, which won a second term in office in October, it has criticised China’s lending to small Pacific islands, raised concerns about Muslim Uighurs in China's Xinjiang province and backed Taiwan’s participation at the World Health Organisation (WHO) despite a warning from Beijing.

Alexander Gillespie, professor of law at University of Waikato, said New Zealand was still well placed to try to broker some type of calming measures.

“There is no guarantee that getting the two sides to sit down and talk calmly will work. It would be a very, very, long road ahead, but it would be heading in a different direction to where we are currently going,” he said.

The first indigenous Maori woman to hold the post, Mahuta highlighted New Zealand’s “whakapapa” or kinship connections that go back to the Asia region. “That enables us to navigate our relations with China perhaps a little differently than other countries,” she said.

Mahuta was a surprise pick as Ardern’s foreign minister in the country’s most diverse cabinet.

Her moko kauae, or facial tattoo inscribed on her chin as a symbol of her Maori heritage, has attracted much attention. “Curiosity is the operative word,” she said when asked how people have reacted to her.

Mahuta said she sees her position as an opportunity to create a different type of dialogue in the foreign affairs space, and she has had conversations with other women in foreign offices in other countries about common issues such as the role of women in society, gender equality and the environment.

“I have a perspective that is intergenerational, that’s born out of culture, that’s firmly drawing on the context of New Zealand which hasn’t been altogether smooth if you think about the way in which indigenous issues have been addressed here and our history of colonisation,” she said.

Operators did not meet health and safety obligations in taking tourists to destination, regulator says
World
4 months ago

Operators did not meet health and safety obligations in taking tourists to destination, regulator says
World
4 months ago