Pfizer vaccine to be in Singapore by end of December

Singapore will be one of the first countries to obtain the Pfizer-BioNTech vaccine, says Prime Minister Lee Hsien Loong 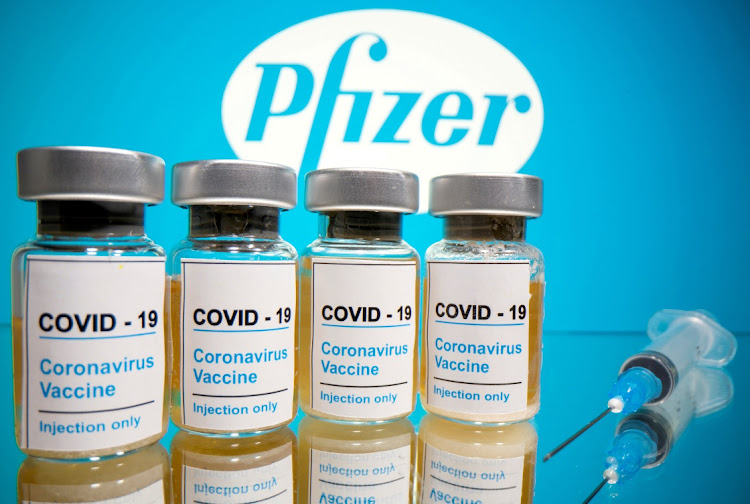 Singapore has approved the use of Pfizer and BioNTech’s coronavirus vaccine and expects the first shipments by the end of December, by which time it also plans to move into the final phase of its virus curbs.

Other vaccines are expected to arrive in Singapore “in the coming months,” Prime Minister Lee Hsien Loong said in a speech on Monday, adding the country will have enough for everyone by the third quarter of 2021. Meanwhile, Singapore will further ease restrictions to stem the spread of the virus on December 28, expanding the number of people allowed to gather from five to eight.

The country has set aside more than S$1bn ($750m) for vaccines, Lee said during the national address. “We placed multiple bets, to sign advance purchase agreements and make early down-payments for the most promising candidates,” including with Moderna and Sinovac Biotech, he said.

Singapore will be one of the first countries to obtain the Pfizer-BioNTech vaccine, Lee said. The drug has already been approved in the UK and Canada, and recently gained emergency US authorisation, marking a scientific sprint that could eventually help bring an end to a pandemic that has killed more than one million people worldwide.

Lee said priority will be given to those who are at greatest risk: healthcare workers and front-line personnel, as well as the elderly and vulnerable. The government has also accepted the recommendation by a committee of doctors and experts to vaccinate the entire adult population, though for this to be made voluntary.

The vaccination regime submitted by Pfizer-BioNTech requires two doses of vaccine to be administered 21 days apart, in individuals aged 16 years old and above, according to a statement by the Health Sciences Authority. Pregnant women, immunocompromised persons and those below 16 should not receive this vaccine as the safety and efficacy data for these people is not available yet.

With the number of reported daily infections in the community at or near zero in the city-state of 5.7-million people, the prime minister also said authorities will ease capacity limits in public places like malls and attractions and at places of worship under the so-called phase 3.

“Please understand that even as we enter phase 3, the battle is far from won,” the prime minister said. “The Covid-19 virus has not been eradicated.”

The government has previously said that in phase three, Singapore could gradually see more travel resume while restrictions such as mask wearing and safe distancing will remain in place.

In the early months of the pandemic, Singapore imposed a two-month partial lockdown, starting in April. Since then, the country has bolstered its treatment and testing capacity. In November, it made coronavirus tests available to anyone who needs one.

Even with low rates of infection, the task of resuming certain activities in Singapore’s tourism-dependent economy has proved difficult. After suspending a highly anticipated air travel bubble with Hong Kong, the city-state said over the weekend it will be tightening border measures for travellers from there given the deteriorating outbreak situation. Last week, a Covid-19 scare aboard a cruise ship prompted by an incorrect positive diagnosis forced an early end to an ongoing trip.

First coronavirus vaccine shipments on their way to US distribution centres

The smug one-upmanship of which country gets, or which regulator approves, the vaccine first helps nobody in the long run
Opinion
9 months ago
Next Article