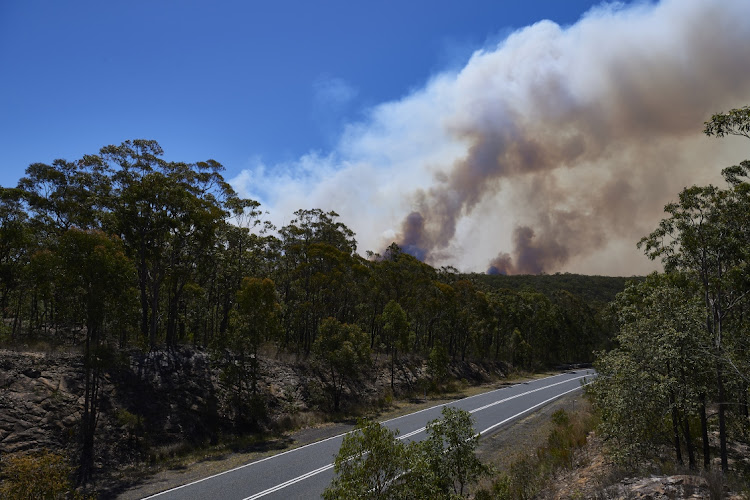 Canberra — Australia will introduce new laws to allow the federal government to declare a state of emergency as part of its new strategy to avoid a repeat of last summer’s unprecedented wildfire season.

The government will also enhance its emergency management capability, ensure data about disasters including wildfires from the eight states and territories are better collated and accessible, and create a national disaster recovery agency.

“It’s important to leave a legacy from this tragic event over the summer, to make sure we learn the lessons and to build on that, to build a more resilient Australia,” minister for emergency management, David Littleproud, told reporters in Canberra on Friday.

He announced the government would be supporting all the recommendations contained in the report into the bushfires. Last summer’s disaster over 2019-2020 was unprecedented both in terms of duration and the number of blazes that burnt across the continent, and caused more than A$10bn ($7.2bn) of damage and killed 33 people.

The report from the Royal Commission into National Natural Disaster Arrangements found more than 24-million hectares were burnt, an area about the size of the U.K. At least 3,000 homes were destroyed and almost 3-billion koalas, kangaroos, reptiles and other animals were killed or displaced.

Smoke haze affected major cities such as Sydney and Canberra for weeks and caused air pollution as far away as South America. The fires were so large they generated their own weather systems and caused dry lightning strikes that in turn ignited blazes.

Littleproud confirmed the federal government would not take over the operational management of disasters as they remained the remit of the states.

“But where there is needed to be a surge of resources, then the Australian government will come in with its agency — whether that be the defence force or any other federal agency — to achieve that,” he said.

While the nation’s eight states and territories are able to declare states of emergency, that can’t happen at a federal level, which some observers have said hampered the national response.

The report called for a greater role for Australia’s indigenous population in land and fire management practices, including controlled burning to reduce dangerous fuel loads in the bush.

“Governments should continue to engage with Traditional Owners to explore the relationship between indigenous land management and disaster resilience,” it said.

While Australia’s conservative government has acknowledged that climate change has played a role in the severity of the crisis, it has rejected demands to take stronger steps to curb greenhouse gas emissions amid fierce criticism at home and abroad over its environmental policies. A supporter of the fossil-fuel industry, Prime Minister Scott Morrison has rejected calls to commit to a target of zero net emissions by 2050.

About 90,800 residents ordered to evacuate their homes in the city of Irvine
World
5 months ago

Arctic sea ice reached its second-lowest extent for September, continuing a fast decline since satellites started monitoring the ice in 1979
World
6 months ago
Next Article