But Russia, which registered Sputnik V in August, has faced scepticism by scientists and pharmaceutical firms 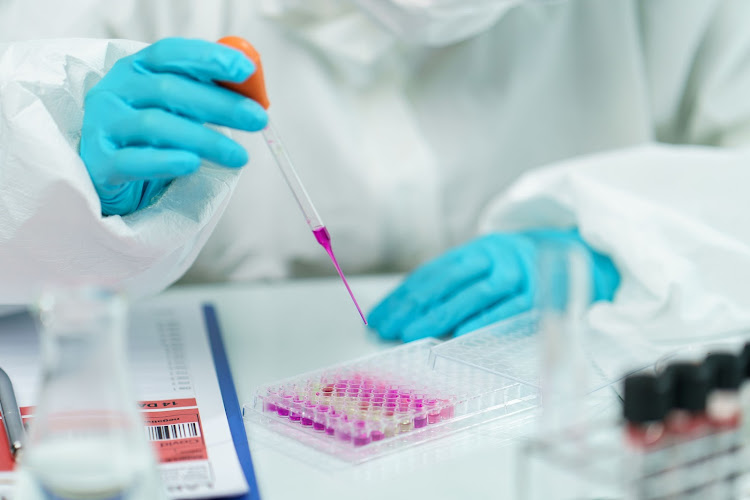 Moscow — The developer of Russia’s flagship vaccine against Covid-19 said it showed a 92% efficacy rate in preventing cases of the illness, as the country pushes for a top slot in the fight against the coronavirus after a rival product by Pfizer reported a similar breakthrough.

The preliminary phase 3 findings are based on results from 20,000 volunteers who were given the first dose, including more than 16,000 who also received a second injection, its developers, Gamaleya Research Institute of Epidemiology and Microbiology and the Russian Direct Investment Fund, said in an announcement on Twitter on Wednesday.

Russia, which said it was the first in the world to do so when it registered Sputnik V in August, has faced scepticism from scientists and pharmaceutical companies, who say that more testing is necessary to prove the inoculation is safe and effective.

“The Russian vaccine has been vilified so much, it’s developed immunity itself to criticism,” RDIF head Kirill Dmitriev said in a phone interview.

The latest data is based on results 21 days after the initial injection and will be published in a peer-reviewed medical journal, according to the statement. The 92% efficacy rate was based on 20 confirmed Covid-19 cases split across vaccinated subjects who got two doses and those who got the placebo. No unexpected adverse events have been reported in the trial and monitoring is continuing, the backers said.

The trial is to include a total of 40,000 subjects, but not all have yet been vaccinated.

“The percentage of the infected can change significantly after they inoculate more volunteers and the trial goes into the final phase,” said Ilya Yasny, head of scientific research in Inbio Ventures, a biotech venture capital fund with a Moscow-based scientific team.

The Sputnik V shots have also been given to health workers, teachers and officials outside the trial, with preliminary observations showing effectiveness over 90%, the health ministry said hours after Pfizer’s announcement this week.

Pfizer’s vaccine candidate, developed with BioNTech, is at least 90% effective, according to an interim analysis published this week in what was hailed as the most encouraging scientific evidence supporting an inoculation to date.

In comparison to the Sputnik trial, Pfizer enrolled almost 44,000 people in its study and dropped the initially planned 32-case interim analysis in favour of a minimum of 62 Covid-19 cases, eventually publishing the report when the case count reached 94.

With the world’s fifth-largest number of Covid-19 cases, Russia is also hoping to capture a share of the global market for a tool to control the pandemic that has killed more than 1.2-million people across the planet. Domestic output aims to reach over 70-million a year by April 2021, according to deputy prime minister Tatyana Golikova.

Russia also plans to manufacture more than 500-million doses of the Sputnik V vaccine per year in other countries through local production including in India, South Korea, Brazil and China.

Still, since it was approved for use, Sputnik V has faced challenges ramping up production as other inoculations globally prepare for widespread roll-out.

After a boost earlier in the week from the prospect of an end to Covid-19 disruptions, markets are considering how long it will take to develop a ...
Markets
8 months ago

Scientists are playing it safe: they want to see the data, but say that there is ‘reason to be cautiously optimistic’
Features
8 months ago
Next Article