Disease is caused by a bacteria that affects sheep, goats, cattle, pigs and dogs 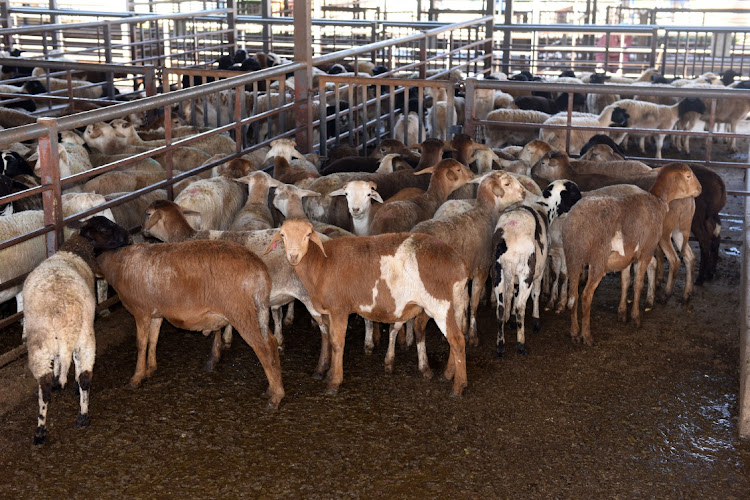 Beijing — Brucellosis, a bacterial disease with flu-like symptoms, has infected more than 6,000 people in a single outbreak in northwestern China.

Usually caused by contact with animals, the outbreak in Lanzhou, the capital of Gansu province, was due to a leak at a vaccine plant, according to Lanzhou’s health commission. People are still being treated at hospitals even though the outbreak happened a year ago.

China’s top legislative body passed a law in October to establish protocols for biosecurity risk prevention and control, and systems to respond to risks including sudden outbreaks.

Brucellosis is a zoonotic infectious disease, or a disease in animals that can spread to humans. It is caused by a bacteria that affects sheep, goats, cattle, pigs and dogs and is reported in many countries.

Humans generally get the disease from direct contact with infected animals through the consumption of tainted animal products such as unpasteurised milk or cheese, or through the inhalation of airborne agents.

Human-to-human transmission is extremely rare, according to the World Health Organisation.

Symptoms in humans include fever and weakness, which emerge over a few weeks. The mortality rate is low, though complications could lead to death. Some symptoms such as joint pain may become chronic and never go away.

What happened in Lanzhou?

The latest outbreak in Lanzhou was first uncovered in November 2019 when some students at the Lanzhou Veterinary Research Institute tested positive for brucellosis. By the end of December, at least 181 people at the institute had been infected, according to the provincial health authority.

The outbreak even spread to Heilongjiang province in the northeastern corner of China, where 13 people who worked at the veterinarian institute in August 2019 tested positive, state media reported.

The government has tested 55,725 people in the city, of which 6,620 are positive for brucellosis as of now, the Lanzhou government said at a press conference, according to a report on Thursday by the state-owned Global Times.

The outbreak originated at a biopharmaceutical factory owned by Shanghai-listed China Animal Husbandry Industry, according to a statement from Lanzhou’s health commission in September.

The factory had used expired disinfectants in July to August 2019 to make brucellosis vaccines, leaving the bacteria in its waste gas. The contaminated gas later formed aerosols that drifted downwind to the veterinary institute.

Is brucellosis common in China?

About half a million infected people are reported each year around the world, with China typically accounting for tens of thousands.

The first cases reported in China were in the southwestern city of Chongqing in 1905. China saw a widespread epidemic of brucellosis in the 1950s and 1960s, according to state media.

Brucellosis is more common in pastoral areas in the west and north of China. It is categorised as a Class B infectious disease under a three-tier system

It seems immunity declines at the same rate as antibodies decline, and that this is an indication of waning immunity at the population level
World
1 year ago

The UN describes Yemen as the world’s largest humanitarian crisis, with 80% of the population reliant on humanitarian aid
World
1 year ago

Using supercomputer models and a chemical library of 500-billion molecules, raloxifene is being used in trials of 450 patients
World
1 year ago
Next Article