A report advises US citizens to be very cautious in locations where Americans or foreigners may gather, including office buildings or shopping malls 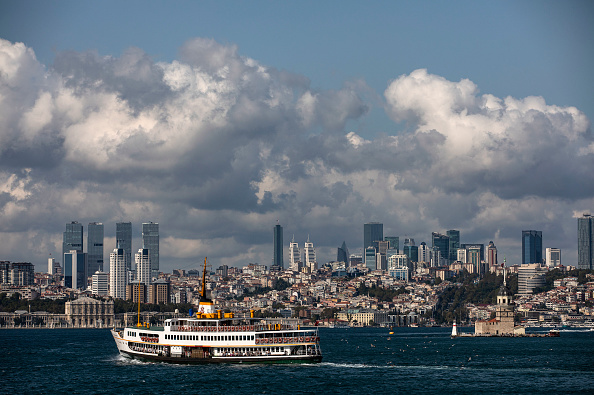 Istanbul — The US said it was temporarily suspending all US citizen and visa services at its missions in Turkey after receiving credible reports of terrorist attacks and kidnappings.

The information concerns threats to “US citizens and foreign nationals in Istanbul, including against the US consulate-general, as well as potentially other locations in Turkey,” the Turkish Embassy said in security alert on its website.

The report advised US citizens to exercise heightened caution in locations where Americans or foreigners may gather, including large office buildings or shopping malls.

Turkey has enjoyed a period of calm after a series of terrorist attacks in past years from groups including Islamic militants and Kurdish separatists.

Shots were fired at the US embassy in Ankara in 2018, with no casualties. In 2016, a series of security warnings from the US mission set off a diplomatic dispute as Turkish tourism suffered. Ankara responded with a warning against travel to the US, citing the risk of being caught up in riots, police violence or xenophobic attacks.