The unprecedented outage scrapped trading for an entire day, making it unlikely to win points among foreign executives 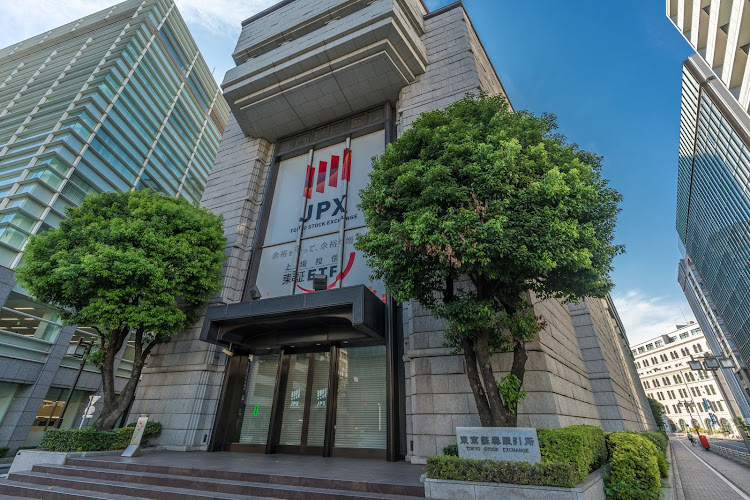 Tokyo — The unprecedented outage that scrapped trading on the Tokyo Stock Exchange (TSE) for the entire day on Thursday is the last thing local authorities need at a time when Japan is seeking to re-invent the capital as a global financial hub.

As China clamps down further on Hong Kong, some in Japan have seen the opportunity to realise a long-held vision of making the Japanese capital more attractive to international financial firms and lure highly paid professionals.

Yet Tokyo’s image as an international hub has suffered major setbacks after it came under global criticism over the treatment of former Nissan CEO Carlos Ghosn while under arrest, as well as its ban on almost all foreigners entering the country, including those with valid work visas, during the height of the coronavirus pandemic. Thursday’s TSE outage isn’t winning points among foreign executives.

“It won’t help at all in their global financial hub ambitions,” said Gary Dugan, CEO of the Global CIO Office in Singapore. “A continuously, regularly trading market is an absolute baseline must. Today, they failed the markets and investors.”

The TSE has long sought to position itself as a “we never close” outlet, and a crucial part of the capital’s pitch as a business hub. Unlike equity markets in nearby Hong Kong, natural disasters such as typhoons have never forced the exchange to close. Markets remained open even in the aftermath of the 2011 earthquake and tsunami, which struck with minutes of trading time left. Unlike bourses in the US, there are no circuit breakers in places to limit volatility in the cash equity market.

Yet the exchange has repeatedly been taken down over the years by technical glitches. TSE officials recognise the stoppage couldn’t have come at a worse time for Japan’s advertisement as a financial hub.

“With the government considering plans to develop the city as a financial hub, I must humbly apologise for the full-day outage,” TSE CEO Koichiro Miyahara told reporters in Tokyo. “The exchange should be a crucial piece of infrastructure of the financial markets.”

Miyahara’s responsibility for the incident — as well as that of the holding company CEO, Japan Exchange Group’s Akira Kiyota — will be closely watched. In 2005, Takuo Tsurushima, then the head of the bourse, was forced to step down along with other executives after two system failures, neither of which was as severe as Thursday’s.

“Our watchword has been ‘never stop’,” Miyahara said. “I want to throughly investigate the cause and prevent it from happening again, while keeping that watchword in mind.”

The exchange said later on Thursday that trading will resume as normal on Friday.

Authorities already faced an uphill challenge to convince the markets that Tokyo can rival the likes of Hong Kong, with issues including the comparative lack of English spoken and the absence of domestic helpers commonly employed by highly paid professionals in other Asian hubs.

“I don’t think today’s problem at the TSE much affects Japan’s efforts to create a global financial hub that can rival Hong Kong,” Morningstar analyst Michael Makdad said. “Japan’s efforts face much bigger challenges than that, such as taxes and a perception that Tokyo has a lot of bureaucracy and isn’t always friendly towards global business.”

Haishen, which could become 2020's first super typhoon, is forecast to have sustained winds of up to 216km per hour
World
7 months ago

About 6,000 riot police were on standby as the government marked the founding of the People's Republic in 1949
World
7 months ago
Next Article

STEVEN KUO: SA ignores the chances Japan offers at its own peril

STEVEN KUO: SA ignores the chances Japan offers at its own peril