China has started an anti-dumping investigation into Australian wine, which saw shares of Treasury Wine Estates fall as much as 20% 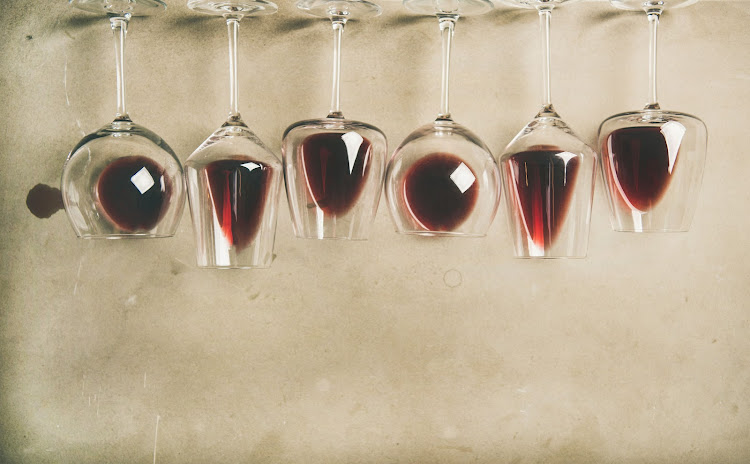 Beijing — China started an anti-dumping investigation into Australian wine on Tuesday, the latest measure to target the nation’s exports as relations between the two states deteriorate.

The probe would normally end within a year, but can be extended to February 18 2022, according to a ministry of commerce statement on Tuesday. The investigation applies to wine sold in containers holding 2l or less. Shares of an Australian winemaker, Treasury Wine Estates, fell as much as 20% and were temporarily paused from trading.

Ties between the two trading partners have increasingly frayed in recent years. In addition to banning Huawei Technologies  from participating in Australia’s 5G network, Australia’s push for an independent inquiry into the origins of the Covid-19 pandemic sparked a Chinese backlash.

Up until now, both the Australian and Chinese governments “have had the good sense not to let those political disputes, by and large, spill over into trade”, said James Laurenceson, director of Australia-China Relations Institute at the University of Technology Sydney. “There’s every prospect that it could spread to other goods. Within agriculture, the obvious possibilities are around dairy, for example.”

China is also damaging its reputation well beyond Australia and it is “shooting itself in the foot here, because the Australian government is not going to change its political positions over Chinese pressure on trade”, he said.

China halted some beef imports then placed tariffs on Australia’s barley exports in May after the conclusion of an earlier anti-dumping probe. In addition, the Chinese ambassador to Canberra said in April that Chinese consumers might choose to boycott the nation’s exports because of strained relations, a comment that was seen as a threat in Australia.

The action today “is just a normal case on anti-dumping”, Chinese ministry of foreign affairs spokesperson Zhao Lijian said on Tuesday in response to reporters’ questions, including whether the probe was politically motivated. “Please don’t read too much into it or make unnecessary interpretations about this normal case.”

China is seen as frequently using trade and regulatory sanctions against nations it squabbles with, as it did in 2017 with South Korea and in 2012 with Japan.

Australia’s exports of wine to China have risen in recent years, with Chinese tariffs being removed after a 2015 free-trade agreement. China was the largest export destination in 2019/2020, according to Wine Australia, a government body that regulates exports.

“This is a very disappointing and perplexing development,” Australian trade minister Simon Birmingham said in an e-mailed statement. “Australia will engage fully with the Chinese processes to strongly argue the case that there are no grounds to uphold the claims being made.”

The anti-dumping investigation came at the request of local industry, Birmingham said in the statement. In addition, the Chinese have notified the Australian government that they are considering a request to launch a countervailing duties investigation, he said.

“This is not China’s retaliation, but it may reflect the strains between the two nations,” said Zhou Xiaoming, former Chinese ministry of commerce official and diplomat. The investigation “will be based on facts and evidence that those imports have damaged the domestic industry. If Australia hasn’t engaged in dumping, it should not be worried.”

Last month, the US and Australia announced some modest defence initiatives while pushing back against Beijing on issues from Hong Kong national security law to 5G technology.

Treasury Wine Estates said in a statement that it will co-operate with any requests for information from Chinese or Australian authorities. The company has a long and respectful relationship with China over many years, and remains committed to China as a priority market and will continue to invest in its Chinese business and its relationships with customers and consumers, it said.

Treasury Wine CEO Tim Ford said last week in an interview that demand in China is recovering from Covid-19 restrictions, and was particularly strong in June.

ECONOMIC WEEK AHEAD: Power cuts a bad omen as activity starts picking up

Electricity supply looks vulnerable until about November
Economy
1 year ago

Alcohol industry to allocate at least R150m towards Covid-19 plans

MICHAEL FRIDJHON: Winemakers expunge the sins of the fathers as pinotage evolves

Robotic bartenders lack the flare of a good mixologist, but means less human contact — a good thing in pandemics
World
1 year ago
Next Article