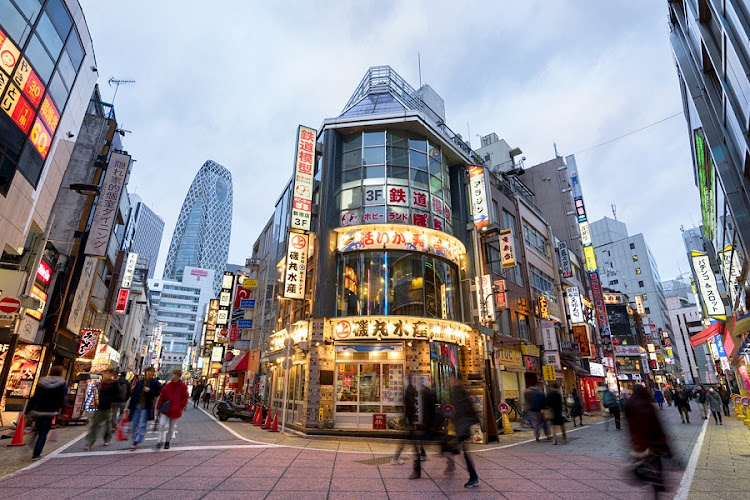 Despite being written off by sceptics as an economic wasteland for the past three decades, Japan has often managed to scrape by, and has even enjoyed periods of sustained growth. The Covid-19 pandemic will test whether the country really has nine lives. GDP shrank at annualised rate of 27.8% in the second quarter, the government reported on Monday.

As with its Group of Seven peers, the slump reflects big parts of an economy under lockdown. Like the US, the UK and Germany, Japan is likely to rebound to some extent through the end of the year. Japan will probably manage a 3.2% expansion in 2021, says Bloomberg economist Yuki Masujima.

Look a little closer, though, and Japan’s situation is worse than other big industrial nations in some important respects. Monday’s numbers mark the third consecutive quarter of contraction. Even before the nationwide state of emergency was announced, the country was already in a recession — thanks to an ill-timed consumption tax hike in October, which sliced 7% off GDP in the final three months of 2019. Some of the 8.2% slide in private consumption last quarter is likely attributed to lingering damage from the levy.

Japan’s spat with South Korea, which sparked a mini-trade war, compounded the corrosive effect of the broader US-China economic conflict. Fast forward a number of years, and the picture is still grim.

The Japan Centre for Economic Research, a think-tank, says the country is unlikely to return to prepandemic growth until 2024. And that’s assuming a baseline scenario in which a lot goes right: the Olympic Games proceed, the pandemic crisis abates this year and travel gradually returns to some semblance of normal. Even then, the coronavirus will have left scars that will constrain the economy well into the 2030s.

Government debt will surge to 270% of GDP, up from about 200% now. Tax rates will need to rise. The unemployment rate will climb to 9%. Companies will be focused on debt repayment, which will limit wage increases. The outbreak’s after-effects will be worsened by the persistent competition between the US and China, JCER predicts, and the possible division of the world into rival blocs.

That pessimistic view is in line with the theme of a June paper published by the National Bureau of Economic Research (NBER) that looks at the effects of the coronavirus on the US economy.

According to authors Julian Kozlowski, Laura Veldkamp and Venky Venkateswaran, the largest impact may come from changes in behaviour long after the immediate health crisis has abated. A typical recession, during which fundamental beliefs remain intact, is usually followed by a fairly strong recovery. This isn’t the case when a downturn profoundly changes “perceived probability of an extreme, negative shock in the future”.

Before the global financial crisis of 2007-2009, for example, chances of a banking crash in the US were seen as remote. Nowadays it is often invoked as a plausible occurrence. Likewise, businesses will probably make decisions with the chances of a pandemic in mind.

While the NBER paper focuses on the US, it’s not hard to see an application for many advanced economies. As the pandemic shows, much can change in a year, let alone a decade. Japan has demonstrated time and again an enormous reservoir of resilience that gets it through wrenching times. The recovery from World War 2, which ended 75 years ago this month, is but one.

The coronavirus is challenging that fortitude. Anyone with an interest in global prosperity ought to be rooting for Japan’s resiliency to shine through once again.