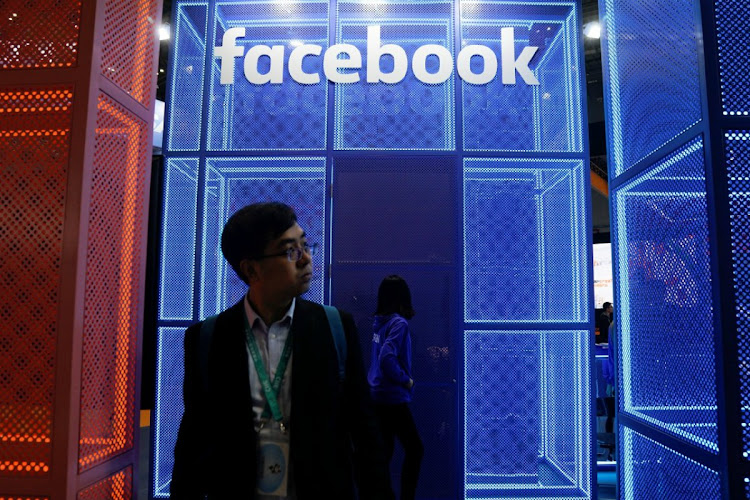 Hong Kong — Facebook  and Twitter will not process user data requests from the Hong Kong government amid concerns that a new security law could criminalise government protests.

Facebook typically works with law enforcement to follow local laws where the company operates but says it has paused sharing user data with Hong Kong authorities while it conducts a “human-rights” assessment. The pause applies to all Facebook properties, including its core social network, Instagram and WhatsApp.

“We believe freedom of expression is a fundamental human right and support the right of people to express themselves without fear for their safety or other repercussions,” a company spokesperson said in a statement. “We have a global process for government requests and in reviewing each individual request, we consider Facebook’s policies, local laws and international human-rights standards.”

Twitter operates in much the same way and paused data requests immediately after the law’s implementation last week, a Twitter spokesperson said, adding that the company has “grave concerns regarding both the developing process and the full intention of this law”.

It is still unclear what types of actions will violate the new law, but police arrested a man last week for brandishing a Hong Kong independence flag. Protesters have filled the city streets to rally against the law, and the government has threatened fines and imprisonment for service providers that fail to remove messages.

The US has also revoked some trade benefits with Hong Kong related to sensitive technology. American officials have expressed fears that the new law signals Beijing’s intention to take full control of Hong Kong, which has operated with more autonomy and freedom than cities on the mainland.

Facebook and Twitter don’t operate in China but do in Hong Kong, where they both have offices.