The civil code does not put restrictions such as kinship or gender on people who can be given the right to reside, says a property law specialist in Shanghai 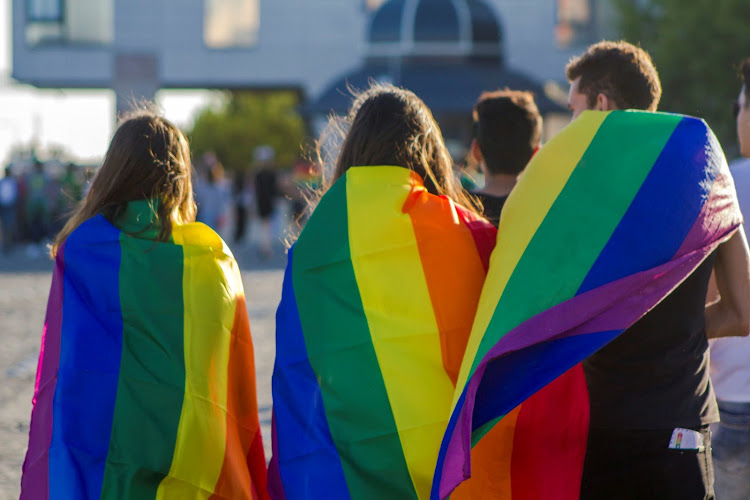 Beijing — It was an ambush, said He Meili, a 51-year-old lesbian woman, describing how she met her dead partner's step-parents at a police station where they demanded she leave the apartment the couple had shared for 12 years.

“It was that very moment at the police station when I truly felt the pain of not being protected by the law,” she said.

Her partner, Li Qin, out of superstition that talking about death could hasten it, had not drafted a will or explicitly discussed property ownership matters.

When Li died from lupus in 2016, her step-parents, legally next-of-kin, inherited the apartment in the southern Chinese city of Guangzhou and were quick to stick an eviction note on the door.

Chinese law does not criminalise same-sex relationships, but neither does it recognise them, leaving couples like He and Li without recourse in legal disputes.

But on Thursday, with parliament's passage of China's first civil code, which seeks to better protect the rights of individuals, same-sex couples have been offered hope in property claims. Tucked away among the code's 1,260 articles is a chapter on “the right to reside”.

It gives a property owner the power to grant another individual the right to live on the property for a term or for life, offering far more legal protection than a will, which can be challenged by family members.

In theory, the right can be applied to same-sex couples, he added.

“It could become gospel for the LGBTI community,” said He, who had been barred from co-owning the apartment as she was not an official resident of Guangzhou, having moved to the liberal megacity from her hometown in the autonomous Guangxi region.

Concerns remain, however, about how implementation of “the right to reside” will work in practice.

While the civil code, due to take effect on January 1, is second only to the Chinese constitution in legal effect, it is general in nature and the country's judicial system will later issue guidelines on its implementation to judicial officers employed by local authorities.

It is not clear if those guidelines will specify same-sex couples are protected by the “right to reside” and if the wording is vague, the fear is that some local authorities will ignore it.

“Whether it can protect the property rights of same-sex couples is still up for debate,” said Yang Jianwei, a lawyer specialising in property law.

For the time being, however, members of China's lesbian, gay, bisexual, and transgender community, such as Peng Yanhui, are thrilled about the new civil code.

A Guangzhou native, he worries about his 31-year-old partner Yang Yi.

Yang has contributed the most financially to the cost of their 50m2 apartment, putting up the 300,000 yuan ($42,000) down payment, but cannot co-own it as he is from the northwestern province of Gansu.

Their life together is one of domestic bliss, Peng says.

“It is also very dangerous, because the apartment is mine and if anything happens to me, legally the property will go to my parents,” said Peng, who never discusses his gender preference with his parents.

He says that while the civil code represents progress, the LGBTI community's ultimate goal is for same-sex couples to be included in China's legal definition of marriage.

“Every judicial officer would know what marriage means — no explanation needed,” he said.