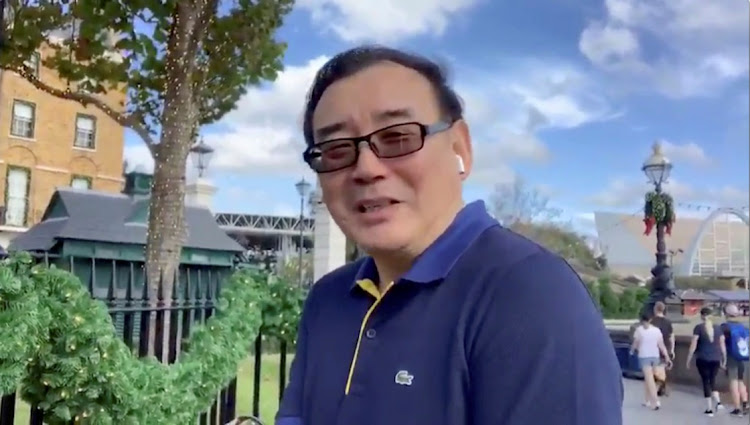 Sydney — On Wednesday, Australia called for the immediate release of Chinese-Australian writer Yang Hengjun after China formally indicted him of espionage, with foreign minister Marise Payne saying he continues to be held in “unacceptable” conditions. In December, Payne said Yang was being shackled in his prison cell.

“The government strongly objects to the formal indictment of Australian citizen and academic Dr Yang Hengjun in China on suspicion of espionage,” Payne said in an e-mailed statement, calling for his immediate release.

It is unacceptable that Australian consular officials have been denied access to Yang since the end of 2019, she added.

A former Chinese diplomat turned online journalist and blogger, Yang was formally arrested in August 2019 on suspicion of espionage, seven months after originally being detained in the southern city of Guangzhou.

Espionage is punishable by death in China. Australia denies that Yang has ever spied for it.

In Beijing, foreign ministry spokesperson Geng Shuang said Australia should respect China’s judicial sovereignty. He urged it to “cease interfering by any means in China’s handling of legal cases according to law”, and reiterated that Yang’s legal rights have been guaranteed.

Consular visits had been suspended during a coronavirus pandemic that emerged late last year in China but would resume once the situation “stabilises and makes a turn for the better,” Geng told a daily briefing.

China is Australia’s largest trading partner, and previous diplomatic spats have disrupted exports of coal and wine, as Canberra has become increasingly wary about Beijing’s influence within its borders and across the Pacific.

Last year, Reuters reported that Canberra had determined that Beijing was responsible for a cyber-attack on Australia’s parliament and three largest political parties, just months before an election.

From fake news to fake remedies, science reporting in SA’s media should help, not hinder, in times such as these, writes Lali van Zuydam
Opinion
1 year ago
Next Article