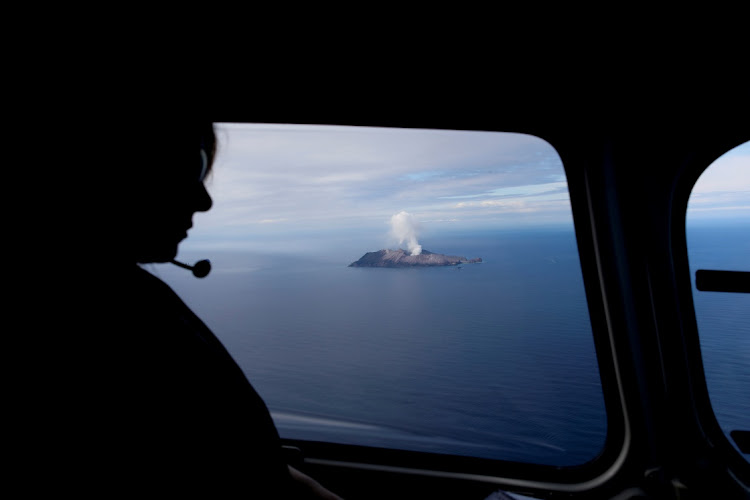 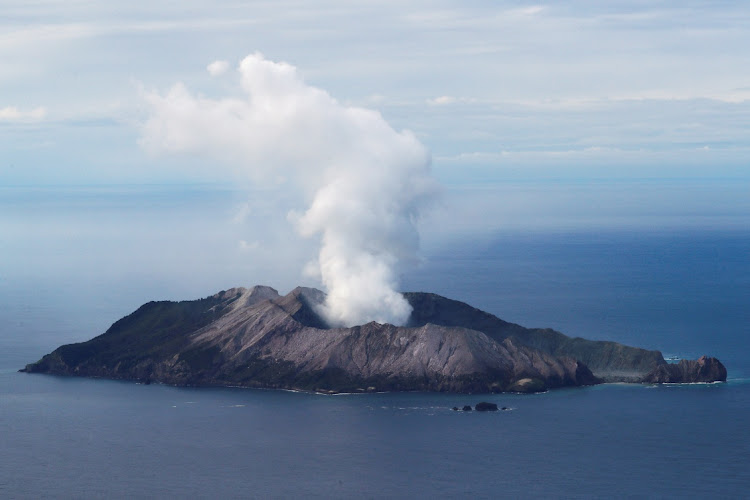 Whakatane — New Zealand recovery teams are planning a risky mission to retrieve remains from the still-seething White Island volcano, they said on Thursday, as pressure from distraught victims’ families mounted.

Despite volcanologists’ warnings that the chances of another significant eruption in the next 24 hours had risen to 50%-60%, police said they had approved a plan to move in on Friday.

“We are finalising a plan to recover the bodies from Whakaari-White Island tomorrow morning,” deputy commissioner John Tims said, adding that families were being briefed.

With the help of drone flights and helicopter pilots who were on the island immediately after the eruption, authorities believe they know the location of some of the human remains.

The number of people believed to have died in Monday’s disaster now stands at 16.

That includes eight people thought to be still on White Island — among them New Zealand tour guide Hayden Marshall-Inman.

His brother Mark Inman has epitomised families’ frustrations with stalled recovery efforts, putting the delay down to “red tape, bureaucracy” and failed leadership, while offering to go to the island himself.

A visibly anguished Prime Minister Jacinda Ardern expressed empathy with the families but insisted “everyone is desperate to get those victims back”.

“We are all in exactly the same place and wanting to make sure that as soon as possible, as soon as we can, that recovery operation begins.”

But after days of caution and focusing on the risk to rescuers, police have indicated they now see the recovery as a race against time.

He conceded that the longer the operation was delayed, the less chance there was of returning remains to grieving families.

“In the first instance, you race onto the island and collect them now and take that risk, versus mitigating [risk] down to zero,” he said.

Alternatively, delaying the operation by weeks could mean not being able to return to families “anything of value, certainly from an identification perspective”.

Poisonous gases are still billowing from the volcanic vent and the island is blanketed in a thick layer of acidic ash.

While police consider how to recover bodies of the dead, about 22 people — mostly tourists who had been on a day trip to see the natural wonder — are still being treated in hospital, many in a critical condition suffering severe burns.

“All those patients whose condition is still listed as critical, they are very unwell and require a lot of intensive care,” ministry of health director-general Ashley Bloomfield said.

The survivors’ injuries were so severe New Zealand doctors initially estimated they would need to import 1.2-million square centimetres of skin for grafts, though some victims are now being moved overseas to ease the strain on hospitals.

Sydney high school Knox Grammar named the latest fatalities as brothers Matthew and Berend Hollander, saying their deaths were a “devastating loss for our community”.

It said the boys’ parents, Barbara and Martin Hollander, were still unaccounted for.

A total of 47 day-trippers and guides were on the island when the blast occurred, hailing from Australia, the US, Britain, China, Germany, Malaysia and New Zealand.

Australian Prime Minister Scott Morrison said one Australian was confirmed dead and a further 10 were missing and presumed to have perished.

Canberra has sent three military aircraft with specialist medical crews to repatriate some of the survivors, with at least 12 Australians expected to be flown to burns units in the country.

One Malaysian has been confirmed injured while British and US officials said their citizens were among those hurt.

A coronial process has begun to identify the eight confirmed dead but police said it could “take some time”.