Typhoon Hagibis makes landfall on the coast of Japan

Storm has caused more than 1,000 flight cancellations, disrupted train services and forced the closure of factories and shops 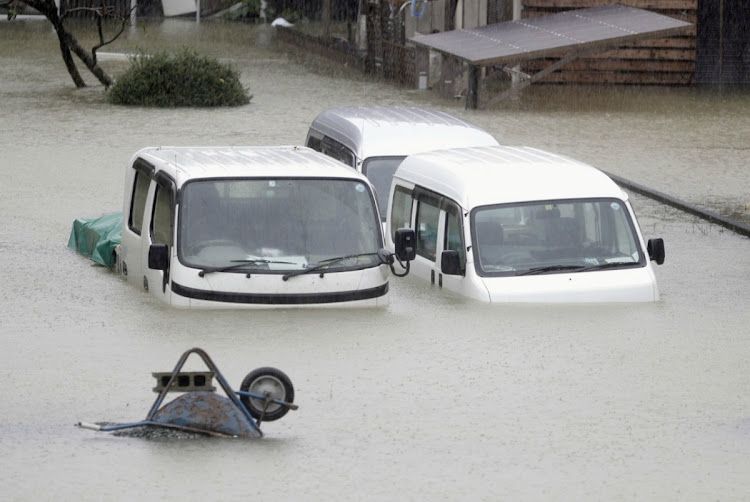 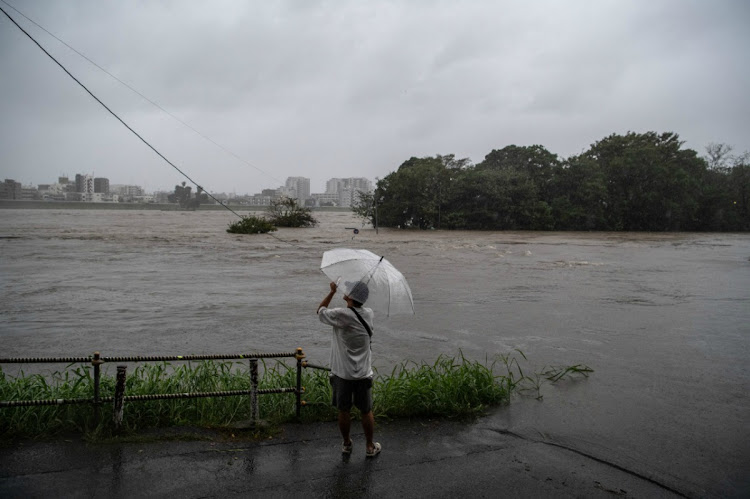 Tokyo — Typhoon Hagibis has made landfall in Japan, officials say. Torrential rain and winds have already lashed the country causing floods and mudslides.

“The eye of Typhoon Hagibis made landfall shortly before 10.00am GMT in Izu Peninsula”, southwest of Tokyo, the Japan Meteorological Agency said on Saturday.

The powerful typhoon brought heavy rains and violent winds to the Pacific coast as it headed toward Tokyo earlier on Saturday, causing floods and mudslides and knocking out power to thousands of homes, prompting some local authorities to call for evacuations.

The Edogawa ward in Tokyo issued an evacuation advisory, calling on 214,000 households to take refuge at schools due to the threat of flooding from Typhoon Hagibis, broadcaster NHK reported.

Wind gusts of up to 216km/h are expected when it makes landfall late on Saturday, with rugby matches and F1 qualifying postponed
World
5 months ago

Some 16,720 buildings across Japan, mostly in the Pacific coastal area, have lost electricity due to the storm, the Ministry of Economy, Trade and Industry said in a statement.

Hagibis was packing winds of 162km/h on Saturday but has ebbed since Friday, when winds were as strong as 252km/h. It was downgraded to a Category 4 system on the five-step Saffir-Simpson scale used in the US.

The storm has caused more than 1,000 flight cancellations, disrupted train services and forced the closure of factories and shops. Shelves were cleared out at some stores as people scrambled for bottled water and instant noodles.

Honda Motor Co shut down four factories and about 1,000 7-Eleven convenience stores in Tokyo and surrounding areas have been closed, the Nikkei newspaper reported Saturday.

Rugby World Cup games pitting England against France and New Zealand against Italy have been called off. A final decision on Sunday’s games, including a crucial match between hosts Japan and Scotland, will be made that morning.

KEVIN MCCALLUM: It must be typhoon season if Plan B is crossed fingers

Heartbreak for Italy after All Blacks match wiped out by typhoon