Have China’s smooth growth figures been based on dodgy data? 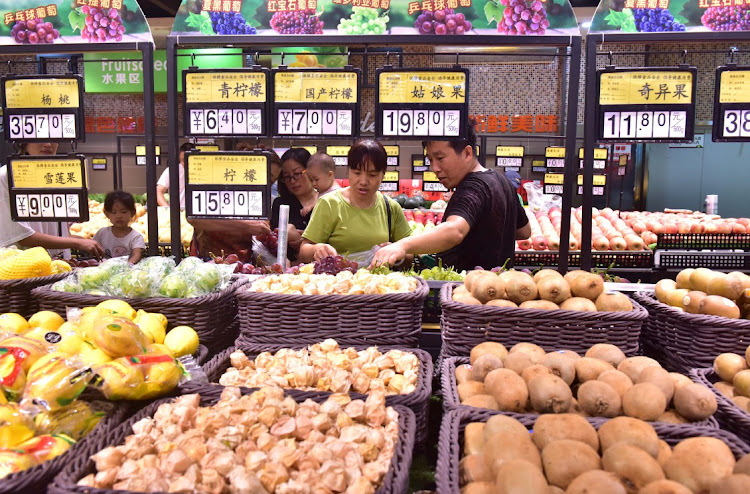 Beijing— China’s economic growth was too stable to be realistic over the past four years and was likely smoothed to overstate expansion, risking policy errors.

That’s according to Rhodium Group analysts Logan Wright and Daniel Rosen, who wrote in an August 13 note that they could find no record of similarly stable economic performance among the world’s top 20 economies during the same period. China’s GDP data varied by only 0.8 percentage points over that period, ranging from 6.2% to 7%, the analysts said.

“If that sounds unusually smooth, it is,” Wright and Rosen said. “China’s reported GDP growth rates are a significant outlier, by any standard.”

The reliability of China’s economic data has been debated for years, with now-Premier Li Keqiang reported to have said in 2007 that some regional GDP data was “man-made” and therefore unreliable.

The risk is that erroneous data could lead to bad decision-making in China. Stimulative or accommodative monetary and fiscal policies could either be left in place for too long, or give a perception of stability that may forestall necessary supportive measures, according to the analysts from Rhodium, a New York-based research firm that focuses on China.

With China driving so much of the global economy’s expansion in recent years, distorted figures from China could also mean global growth data is wrong. Weaker growth in China in recent years suggests the rest of the world should have responded sooner or altered its strategies for economic stimulus, they said.

A year ago, China’s National Bureau of Statistics chief Ning Jizhe told Bloomberg that the problems with dodgy data were all in the past. While some regions previously had falsified data, China’s data had become generally trustworthy and internationally comparable, he said.

The analysts say there’s “no plausible technical argument to explain the smoothing of China’s GDP data”. Output data produced by the statistics bureau itself shows a much higher degree of cyclicality across a wide variety of indicators than the GDP data, they said.

Rhodium’s own China Activity Tracker has shown industrial output growth ranging from 0% to 1% in the summer of 2015, to 10% to 11% in the first quarter of 2017. It then fell 6% to 7% in the middle of 2018 amid a de-leveraging campaign that slashed corporate credit growth, industrial output and investment.

Growth should be smoother as an economy becomes more driven by services. In China, however, the services sector, as shown by tertiary sector production, is a more volatile component of officially reported GDP, the analysts said.

“There is also a reasonable argument that services are actually being used as the instrument by which headline data is being smoothed, to offset some of the volatility in industry and construction.”