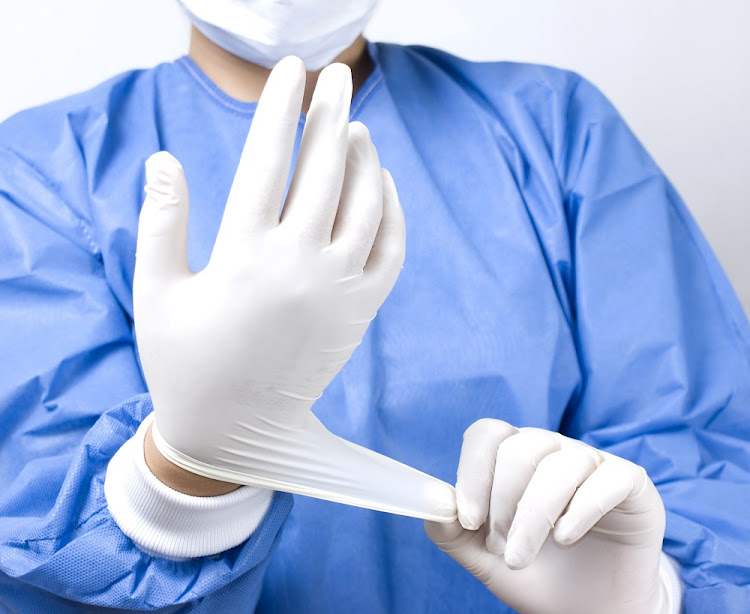 Kuala Lumpur —Malaysia says it will take a medical glove manufacturer to court after it failed to pay its workers for three months, sparking a protest.

The government launched an investigation into  WRP after workers, who are mainly from Bangladesh and Nepal, went on strike. It found their wages had been withheld since November.

WRP confirmed there had been a protest by workers but said the dispute had now been resolved.   It said it was unaware of the government's plans to prosecute, and called the charges "unfounded".

"The prosecution will be made soon to ensure the same offence would not be repeated and as a warning to other employers," Malaysia's labour department said in a statement. This was despite WRP agreeing to settle the outstanding wages, it said. It did not say how many workers were affected.

Labour rights abuses have come under the spotlight in Malaysia, which relies on nearly 2-million migrant workers to staff its plantations, factories and construction sites.

Malaysia has become the world's glove capital, producing three out of every five pairs of gloves used in the world, according to industry data, exporting to countries like Britain and the US.

The Thomson Reuters Foundation reported in December that workers at the world's largest glovemaker, Malaysia's Top Glove, have worked excessive overtime and in some cases exceed the legal limit to help clear debts to recruitment agents.

The exposé prompted investigations by the British government after it found some Top Glove supplies had been used in its hospitals, and by Australian rubber giant Ansell. Malaysia also vowed to take action. Top Glove is the world's leading glove manufacturer followed by Malaysia-based firms including Hartalega, Kossan and Supermax.

WRP, headquartered just outside the capital Kuala Lumpur, is smaller. Its website said it produced about 11-billion gloves a year and had more than 4,000 workers in 2016.

The government said the company had also breached other labour laws, including making unlawful salary deductions.

WRP said it had "managed to settle the matter from the workers' side" and was working with "various recruitment agencies and local contractors in order to ensure our migrant workers' interest are better taken care of in the future".