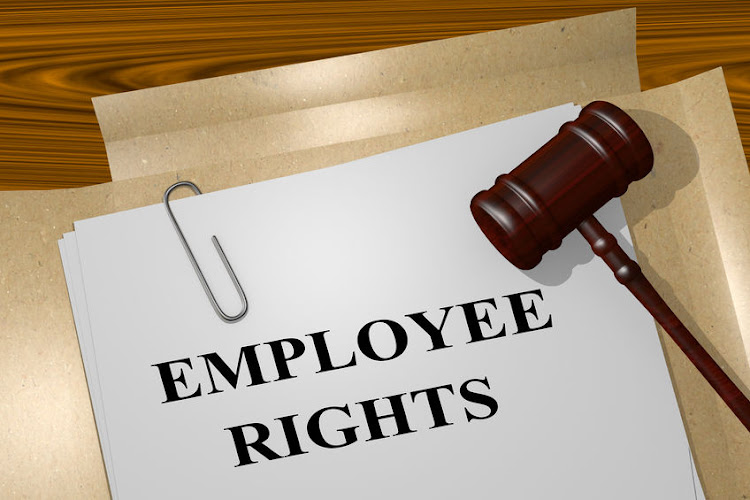 Rio de Janeiro — A Brazilian labour inspector has denounced failings in a government programme that matches migrants with job vacancies after assisting 12 Venezuelans who worked in slavery-like conditions on an orange plantation in the south of the country.

The ordeal of the dozen workers, who had been forced to return their meagre wages to pay for food, is the latest exploitation case involving migrants  placed in jobs by Operation Welcome, a federal programme supporting migrants from Venezuela.

One of the labour inspectors who helped the 12 migrants after they fled the citrus farm in Sao Paulo state in June told the Thomson Reuters Foundation the case reflected inadequate vetting of employers by Operation Welcome officials.

“The resettlement is being done ... without any care,” said Paulo Roberto Warlet, the co-ordinator of the federal government’s anti-slavery operations in Sao Paulo, adding that such shortcomings exposed migrants to potential labour abuses.

He said that a lack of proper employer checks made the government “complicit” in human trafficking.

“It cannot be accepted that the Union, under the guise of a humanitarian initiative ... be co-author or participant in illicit trafficking in persons,” said Warlet’s preliminary report on the June incident.

The agency that oversees Operation Welcome — the Federal Committee for Emergency Assistance (CFAE) — said it had carried out checks into the company the migrants’ employer told them he represented, and had required him to sign a statement saying he did not engage in slave labour.

“The entire interiorisation process is under constant evaluation for appropriate and necessary improvements and changes,” the CFAE said in a written statement.

Following the workers’ escape and subsequent complaint, the owner of the orange plantation agreed to pay them 5,000 reais ($940) each in damages.

Operation Welcome, called Operacao Acolhida in Portuguese, is led by Brazil’s military, with help from non-profit, the private sector and UN agencies.

The criticism levelled at the programme by Warlet echoes concerns voiced a year ago by state officials, academics and labour officials, who questioned the lack of a system to vet companies or audit them after they hire Venezuelans.

They spoke after being presented with the findings of a Thomson Reuters Foundation investigation that analysed six cases of suspected exploitation or slave labour involving Venezuelans hired by companies via Operation Welcome’s resettlement programme.

According to Warlet’s report, the Venezuelans arrived in Sao Paulo having been promised a monthly salary of 1,500 reais, slightly above the minimum wage of 1,212 reais, plus free housing and transportation to work.

But they each got paid just 50 reais for the 15 days of work they put in before they fled, and were forced to return it to their employer, ostensibly so food could be bought for them.

The migrants had received debit cards from the UN refugee agency, UNHCR, as part of Operation Welcome, but these were seized by the employer when they arrived at the farm, leaving the workers penniless, the report said.

The company name provided by the employer also turned out to be false, the report added.

Warlet said he feared Venezuelans across Brazil could be at risk of similar exploitation due to a lack of proper scrutiny of would-be employers.

“They are people in absolute vulnerability who are having their rights debased by the Brazilian state,” said Warlet, who has sent a copy of his report to the CFAE as well as federal prosecutors.