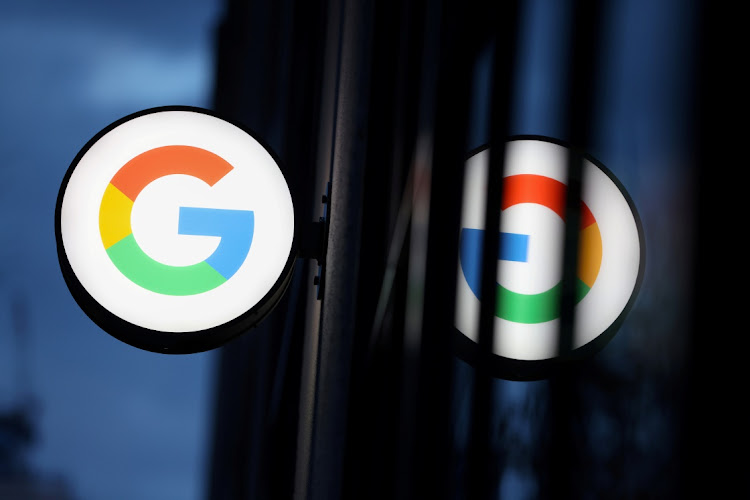 Washington — Texas, Indiana and the District of Columbia sued Alphabet’s Google on Monday over what they called deceptive location-tracking practices that invade users’ privacy.

“Google falsely led consumers to believe that changing their account and device settings would allow customers to protect their privacy and control what personal data the company could access,” Washington, DC, attorney-general Karl Racine's office said in a statement.

“The truth is that contrary to Google’s representations it continues to systematically surveil customers and profit from customer data. Google’s bold misrepresentations are a clear violation of consumers’ privacy.”

Google spokesperson Jose Castaneda said the “attorneys-general are bringing a case based on inaccurate claims and outdated assertions about our settings. We have always built privacy features into our products and provided robust controls for location data. We will vigorously defend ourselves and set the record straight.”

Texas attorney-general Ken Paxton alleged Google misled consumers by continuing to track their location even when users sought to prevent it.

Google has a “Location History” setting and informs users if they turn it off “the places you go are no longer stored”, Texas said.

Google “continues to track users’ location through other settings and methods that it fails to adequately disclose”, Texas said.

Ferguson noted in 2020, Google made nearly $150bn from advertising. “Location data is key to Google’s advertising business. Consequently, it has a financial incentive to dissuade users from withholding access to that data,” Ferguson's office said in a statement on Monday.

In May 2020, Arizona filed a similar lawsuit against Google over its collection of location data of users. That lawsuit is pending.